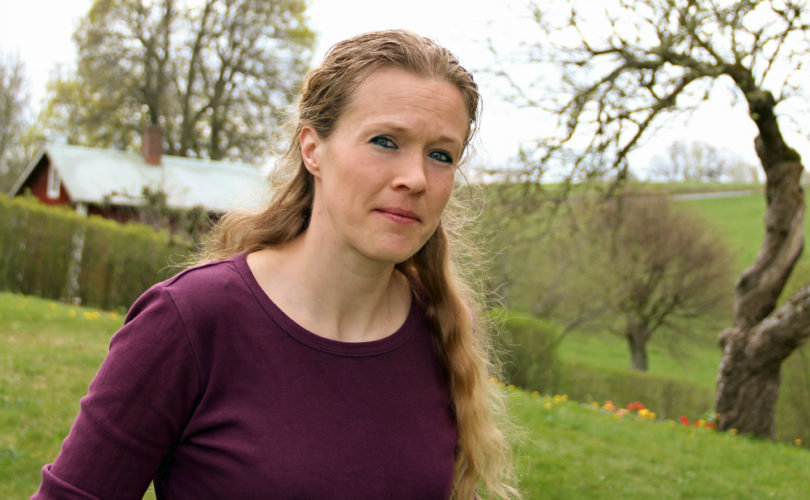 SWEDEN, November 16, 2015 (LifeSiteNews) — A local Swedish court found last week that a midwife’s rights had been infringed upon after she was denied employment at three separate maternity centers because of her refusal to assist at abortions. Despite this, the court ultimately ruled against the midwife, stating that maternity centers have a “duty to ensure that women have effective access to abortion.”

A U.S. legal defense organization which filed a friend-of-the-court brief on the midwife’s behalf has criticized the ruling as a violation of Swedish and international law.

“We are disappointed the court did not affirm Swedish law and international law to which Sweden is obligated and that both recognize freedom of conscience in the workplace. Medical facilities should not force midwives to violate their conscience by requiring them to assist in abortion,” said Roger Kiska, International Senior Legal Counsel for Alliance Defending Freedom (ADF).

“No one deserves to suffer discrimination and be denied employment because their conscience does not allow them to perform abortions,” he said in a press release.

Last year midwife Ellinor Grimmark, a 38-year-old Christian, filed a discrimination complaint with her country’s equality watchdog after the hospital where she interned as a midwife sacked her in 2013 for refusing to assist in abortions.

Grimmark then went on to seek employment at three separate maternity centers, but was turned down because of her pro-life convictions. In the summer of 2014 she sued the centers in the Jönköping district court for violating her human rights by refusing her a job because of her religious and moral convictions.

But the court ruled against her, arguing that it is “necessary” for job seekers at maternity centers to perform abortions.

Grimmark explained her pro-life convictions in a 2014 interview with the newspaper Aftonbladet.

“As a midwife, I want to exercise a profession which defends life and saves lives at all cost. Are healthcare practitioners in Sweden to be forced to take part in procedures that extinguish life, at its beginning or final stages? Somebody has to take the little children's side, somebody has to fight for their right to life,” she said.

She explained how one midwife participated in an abortion where the child was born alive.

“A midwife described to me how she had held an aborted baby in her arms, still alive, and cried desperately for an hour while the baby struggled to breathe. These children do not even have a right to pain relief. I cannot take part in this.”

Grimmark, who is currently working as a midwife in Norway where her freedom of conscience is being respected, said she will appeal the court’s decision to a higher court.

ADF’s International Legal Counsel Robert Clarke said that performing abortion should not be mandatory for midwives.

“Being pro-abortion should not be a requirement for employment as a midwife. The desire to protect life is what leads many midwives and nurses to enter the medical profession in the first place.”

“Medical centers should respect that desire and conviction,” he said.