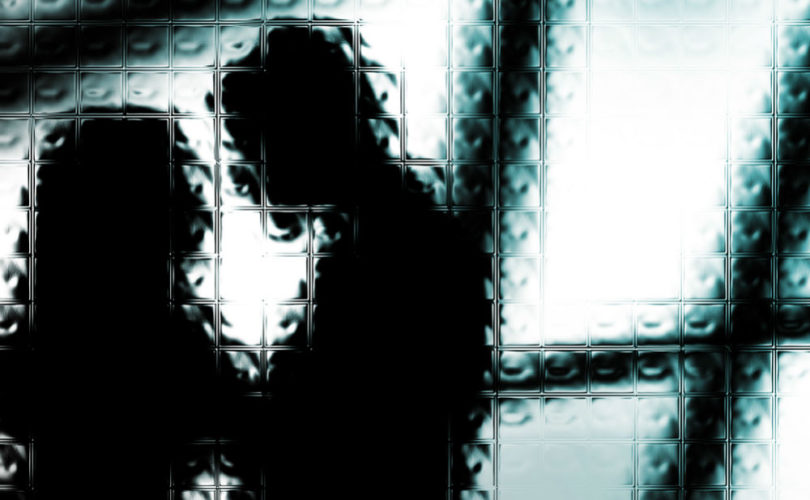 STOCKHOLM, Sweden, February 29, 2016 (LifeSiteNews) — Last week the youth wing of Sweden’s Liberal Party voted to call for the decriminalization of sexual relations between siblings as well as sexual relations with a corpse, on the argument that laws should not be based on “morality” or on a societal consensus on what is “disgusting.”

“We are a youth organization and one of our tasks is to think one step further,” said Liberal Youth leader Cecilia Johnsson to  Swedish news site Aftonbladet last week.

“I understand that [incest and necrophilia] can be seen as unusual and disgusting but legislation can not be based on it being disgusting,” she said, adding, “We don’t like morality laws in general and this legislation is not protecting anyone right now.”

The motion filed states that sex between two consenting siblings 15 years of age and older should be allowed and that sex with a dead body should also be allowed as long as the deceased gave written permission prior to passing.

“You should get to decide what happens to your body after you die, and if it happens to be that someone wants to bequeath their body to a museum or for research, or if they want to bequeath it to someone for sex, then it should be okay,” Johnsson said.

Maria Hildingsson, Secretary General of the Federation of Catholic Family Associations in Europe, commented to LifeSiteNews by email that with the proposals, “absurdity has reached a new level in Sweden.”

Stefan Gustavsson, Secretary General of the Swedish Evangelical Alliance, called the proposals for incest and necrophilia the “logical consequence” of a society that has jettisoned the natural purpose of sexuality within marriage between a man and woman and opened it up to other interpretations, such as same-sex “marriage.”

Senior party officials are distancing themselves from the youth wing over the proposal, calling them “nitwits,” and telling them that people are “laughing at your liberalism.”