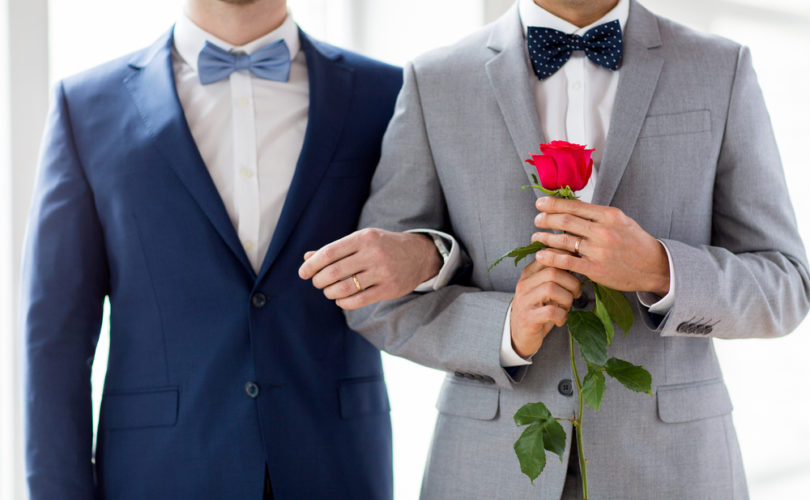 He compared priests unwilling to perform same-sex “weddings” with midwives unwilling to participate in abortions. A Swedish high court recently ruled against a midwife who has fought for years to not be forced to help with abortions. The midwife, Ellinor Grimmark, is taking her case to the European Court of Human Rights.

The Social Democrat leader said his party is working to ensure all Church of Sweden priests will “marry” same-sex couples.

“The church as an open democratic church is an organization that stands for human equality,” he said. “The church will be an interesting arena for social democracy [for an] indefinite time.”

The Church of Sweden allows female clergy. The lesbian bishop of Stockholm, who is “married” to another woman priest, has been criticized for suggesting a church should replace its crosses with Muslim symbols.

Sweden describes itself as “one of the most gay-friendly countries in the world.”

CBN and SVT.se reported that Löfven thinks willingness to participate in same-sex “weddings” should be a requirement for ordination.