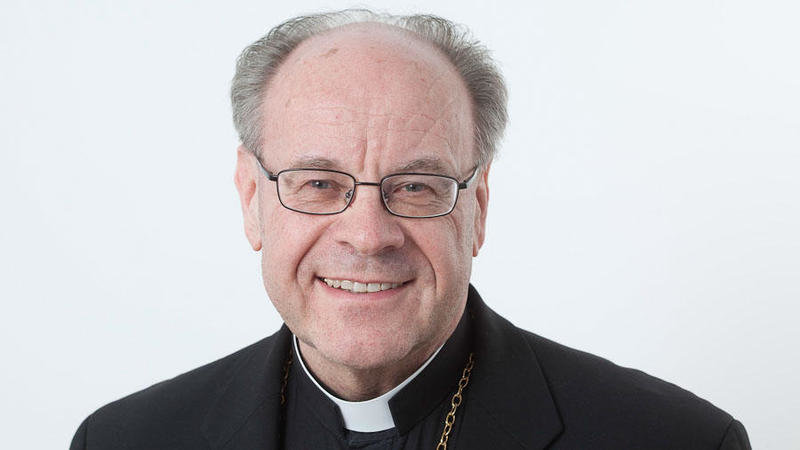 July 3, 2018 (LifeSiteNews) – A Swiss bishop is praising Humanae Vitae’s “prophetic significance” and warning that contraception is “part of the culture of death.”

On June 29, Bishop Vitus Huonder, of Chur, Switzerland published a “Word of the Bishop” in light of the 50th anniversary of the promulgation of Pope Paul VI’s encyclical Humanae Vitae on questions of life.

The 75-year-old bishop says that this document is prophetic “because the fears which Paul VI then expressed have all come to hand.” The Pope was especially and rightly concerned about the “destabilization of marriage and family” as a result of contraceptive practices, and the “separation of sexuality from procreation.” Additionally, Huonder mentions here the papal concerns that “men would not any more respect women as persons, but, rather, look at them largely as objects for their own fulfillment”; there also would develop the danger of governmental intrusion into the freedom of parents, with contraception being used as a “tool of pressure with regard to [restrictive] population policies.” The bishop then concludes: “All of these predictions of the Pope have come to pass.”

The “separation of sexuality from procreation” has led, in this Swiss prelate's eyes, not only to a “sexuality without procreation,” but also to a “procreation without sexuality,” whereby “innumerable embryos are being discarded by the reproductive technologies.”

“They destroy the life of children in their first phase of life.”

Bishop Huonder adds, “Contraception is part of the culture of death about which St. Pope John Paul II again and again spoke.” Thus, Huonder sees a need “to show, with reference to the encyclical Humanae Vitae, how the Church sees the order of creation.”

The Swiss prelate sees that “the sexual licentiousness already in the youth prohibits their personal maturation.”

“The destabilization of marriages and, with it, of families has strongly increased,” he adds, saying that as a consequence, there is to be found “a fear of bonding and an incapacity to bind oneself.”

With regard to the killing of the unborn in the womb, Bishop Huonder makes it clear that “abortions cannot be effectively fought with the help of contraceptives,” adding that “the border between abortion and contraception has become fluid. Some contraceptives also have the effect of an early abortion [and thus are abortifacient].”

Moreover, Bishop Huonder warns that the effects of this contraceptive mentality and practice in Europe have led to a drastic demographic situation: “The demographic situation is meanwhile a matter of grave concern. The European people do not any more replace the generations. They have become dying people.”

With regard to natural family planning which is, under certain conditions, permitted by the Church, Bishop Huonder insists that, “in order to be permissible, there must be justified reasons. Also natural family planning can be abused by a contraceptive mentality.” For him, this matter has much to do with “self-discipline” and “character.” At the end of his pastoral guide, Bishop Huonder says:

Dear Brothers and Sisters! The Christian spirit can only develop in families if we learn in marriage and the family again to respect fully the order of creation. Let us take the truth seriously which the encyclical Humanae Vitae contains. That shall be a blessing for married couples and the families, yes for the Church as well as for our society.