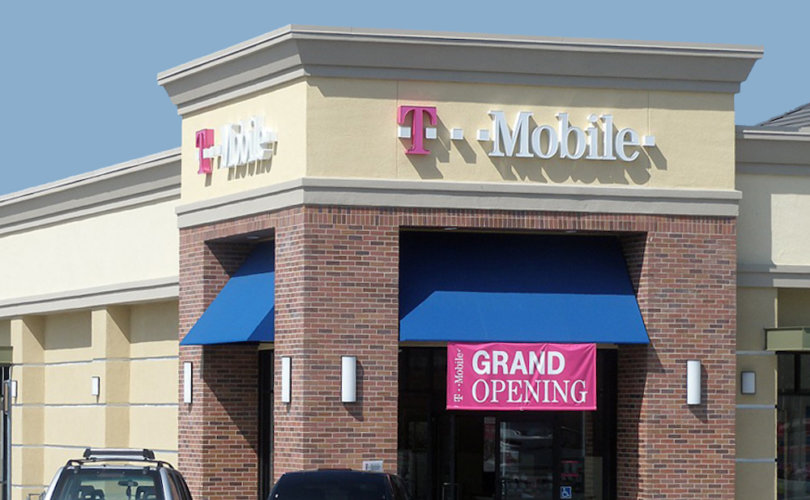 (LifeSiteNews) – Cell phone company T-Mobile intends to proceed with firing employees who refuse to take a COVID-19 vaccine by April, despite no longer being forced to do so by the federal government.

Last month, the U.S. Supreme Court ruled 6-3 against enforcing the Biden administration’s mandate that private employers with 100 or more workers either require their employees to vaccinate for COVID-19 or submit to weekly testing. Despite the setback, the White House implored businesses to impose the requirement voluntarily.

T-Mobile is among the companies that intends to do precisely that, Bloomberg reports. According to an internal company memo, employees who access T-Mobile offices on a “regular or occasional” basis must take the shots by February 21 or be placed on unpaid leave, and “will be separated from T-Mobile” if they fail to do so by April 2. The company employees its own internal digital vaccine passport system called the Magenta Pass.

“While we hope every affected employee will be vaccinated and return to their workplace, we understand that for some, this means you must make a deeply personal decision,” the company’s chief human resources officer, Deeanne King, wrote in the memo. “Uniting around this plan helps us all move forward with greater clarity and safety for our community.”

“T-Mobile’s badge-controlled offices continue to be accessible only to those who are vaccinated against Covid-19 and we have shared with employees that we are requiring office workers to be fully vaccinated by April 2,” the company subsequently confirmed in a statement, claiming that limited exceptions will be made for religious and medical accommodations, as well as certain roles and positions.

Furthermore, data indicates that widespread dissemination of the COVID vaccines has failed to end the pandemic. The federal government considers more than 211 million Americans (almost 64% of the eligible) to be “fully vaccinated” (a moving target given the vaccines’ temporary nature), yet data from Johns Hopkins University reported in October shows that more Americans died of COVID-19 by that point in 2021 (353,000) than in all of 2020 (352,000). The Moderna vaccine has been available throughout all of 2021; the Pfizer and Johnson & Johnson shots were made available in late February.