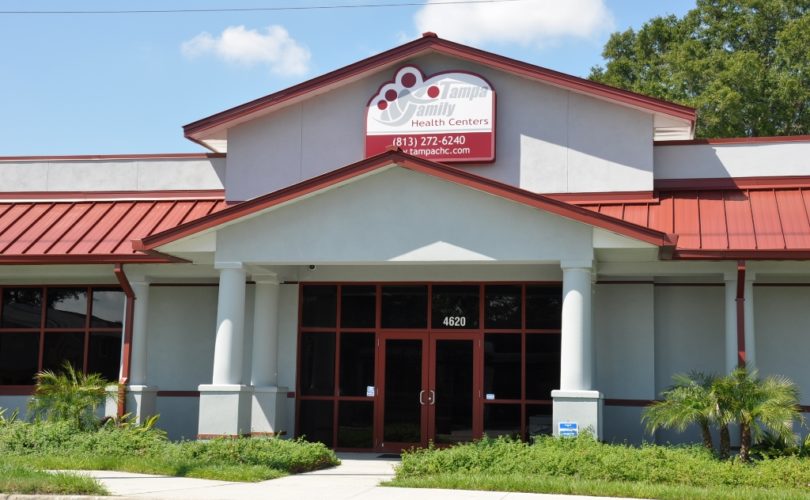 TAMPA, FL – A recent nursing school graduate has filed a discrimination lawsuit against a Tampa-area medical facility, alleging they refused to hire her specifically because of her pro-life views.

Sara Hellwege applied for a job as a Certified Nurse Midwife at Tampa Family Health Centers (TFHC) in April, after the company advertised four open positions.  Upon receiving her resume, the company’s human resources director, Chad Lindsey, noticed that Hellwege listed her membership in the American Association of Pro-Life Obstetricians and Gynecologists (AAPLOG).  Lindsey informed Hellwege via email that TFHC is a Title X organization, meaning they receive federal funds to provide contraception and sterilization to low-income patients.  He asked her if that would be a problem.

Hellwege responded to Lindsey’s email, explaining that due to her religious convictions, she cannot prescribe hormonal contraceptives (which can act as abortifacients) unless they are being used to treat a medical problem.  However, she assured him of her willingness to counsel women on all available contraceptive options and said she had “no issue” assisting with sterilizations or providing barrier methods of contraception.

In a tersely-worded reply, Lindsey stated that her affiliation with AAPLOG made her ineligible for employment with TFHC.  “Due to the fact that we are a Title X organization and you are an [sic] member of AAPLOG, we would be unable to move forward in the interviewing process,” Lindsey wrote.  Further emails from Hellwege to Lindsey requesting clarification were ignored.

Hellwege’s lawsuit accuses TFHC of religious discrimination, and violating both state and federal laws that protect medical professionals from being forced to participate in abortions.  She is seeking $400,000 in damages, plus a fine of at least $75,000 and forfeiture of all federal funding until the company aligns its employment policies with anti-discrimination laws.

“Federal and state law make it clear that being pro-abortion cannot be a prerequisite for employment, nor can federally funded facilities force nurses to assist with practices that could lead to an abortion,” said Matt Bowman, Senior Legal Counsel with Alliance Defending Freedom (ADF), whose organization is representing Hellwege in court.

“Willingness to commit an abortion cannot be a litmus test for employment,” said ADF Senior Counsel Steven Aden. “All we are asking is for the health center to obey the law and not make a nurse’s employment contingent upon giving up her respect for life.”