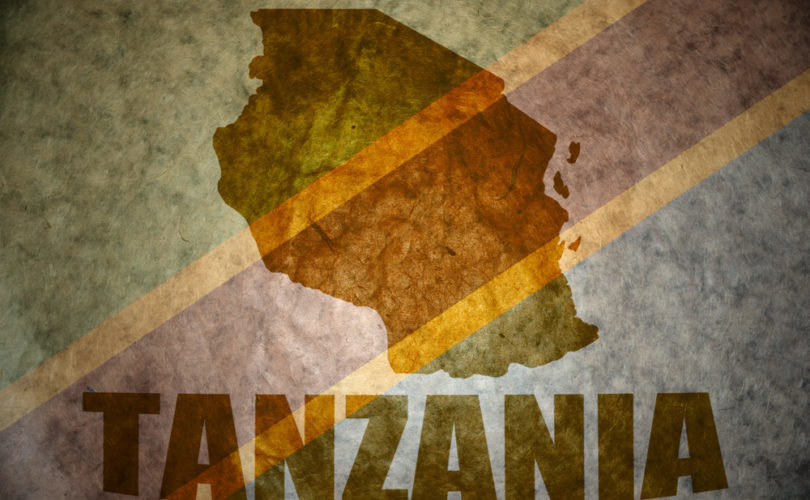 DAR ES SALAAM, Tanzania, April 29, 2015 (HLI.org) — The postponement of Tanzania’s referendum on the pro-abortion constitution has been widely interpreted by many, opponents and sympathizers alike, as a defeat for the government. While this point is debated, rumors indicate the referendum may be scheduled again for as soon as July 2015.

“These reprimands are very troubling, as it seems like the government is willing to use intimidation to suppress freedom of speech,” said Emil Hagamu, regional director of English-speaking Africa for Human Life International.

Of the 1,000 non-governmental organizations, HLI Tanzania may be the one most directly threatened by the government action, given its effectiveness in raising public concern about the referendum. Through various media and public appearances, Hagamu raised awareness and motivated many Tanzanians to begin asking questions of their leaders as to the true intent of the referendum.

In addition to raising concerns for those of various faiths, Hagamu used clear parallels from scripture that spoke to the referendum’s greater legalization of abortion. Hagamu referenced King Herod’s massacre of all 2-year-old boys (Mat 2:1-18) in order to protect his political power and throne. Herod’s aim was to kill Jesus, a suspected rival to his kingship.

“Herod did not understand that Jesus’ kingship was not of this world, but of a divine one,” Hagamu said. “Tanzanians are a life-loving people who deserve a constitution that values the dignity of the human person from conception to natural death and that rejects anti-life and anti-family laws.”

World Bulletin News reported that “Many Muslim leaders, for their part, have advised the faithful to vote against the draft charter unless the government introduces amendments to allow the use of Islamic courts for Muslims.”

There are many who believe, Hagumu explained, that Muslims are being manipulated in order to win their vote, which is crucial for any political party that vies for the presidency and other leadership positions. This same dynamic influenced the Kenyan constitutional referendum of 2010, which also opened up possibilities for abortion to be legalized, while creating room for Sharia law to prevail in some local circumstances.

“This time, the government is facing a dilemma because an unpopular, pro-abortion constitution will not sail through without Muslim support,” Hagamu insisted. “The only logical solution for the government is to bring back Kadhi Courts as an investment for winning Muslims’ vote.”

However, opposition to Kadhi Courts has been heard from all sections of the population: Christian churches, Muslims who do not support Sharia law, human rights groups, and pro-life and pro-family organizations, he added.

With Kadhi Courts in place, Hagamu is one of many who predict that Tanzania will plunge into religious chaos, a chaos perpetrated by the violent Islamic militant group Al-Shabaab, and other groups in the region like Boko Haram, who murder in the name of Islam and seek the expansion of Sharia law and their particularly violent strain of Islamic extremism.

“Even if the constitution is passed only by the force of the government, we have a responsibility to resist its unjust provisions. We will continue to pray for undertaken just outcome to this struggle, and for the wisdom of our leaders. The battle is not yet over,” Hagamu added.