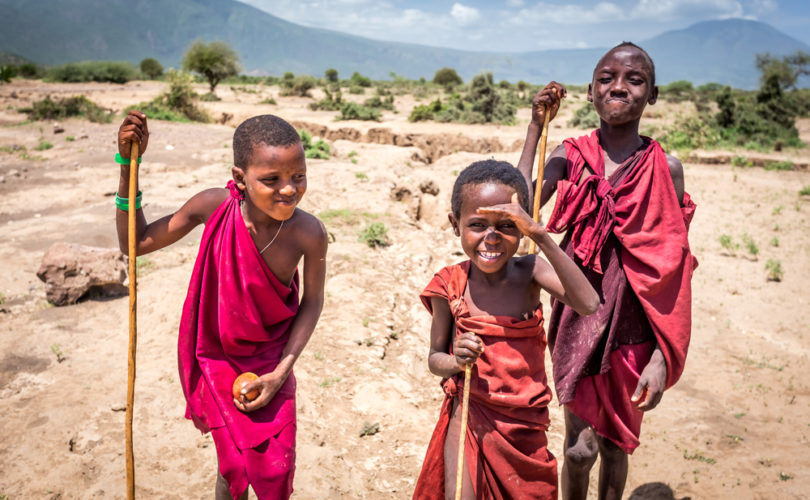 The Tanzania government’s new proposed constitution has been heavily influenced by NGOs that promote contraceptives and abortion rights, says Emil Hagamu, director of English-speaking Africa for Human Life International. He and other pro-life leaders are calling attention to problematic new passages in the proposed constitution, which is scheduled for a popular vote on April 30, 2015.

The new constitution clearly supports the abortion agenda under “Rights for the Disabled” and “Women’s Rights” by proposing open access to “health services including reproductive health and safe motherhood” (Clause 54 (f)).

Mr. Hagamu says that pro-abortion NGOs cite the need to reduce maternal mortality through legislative proposals that seek to treat abortion as a human right.

“We must now urge Tanzanians to vote no on referendum day. The proposed constitution is geared towards making abortion constitutionally legal which threatens the sanctity of human life. Tanzania will have no future without citizens. We must oppose in every way possible the government’s tainted anti-life constitution proposed for April.”

HLI Tanzania has started a national campaign to fight the passage of the constitution. Mr. Hagamu and his pro-life colleagues are developing ways to educate the citizens about anti-fertility ideology, which has been adopted by many in government and the NGOs that promote the idea that children are a threat to progress.

“We must not let what happened in Kenya in 2010 happen here. When our life-loving culture is threatened by influential foreign entities, we must respond. We must educate our fellow  Tanzanians, and help them to understand the importance of rejecting any new language in laws that do not uphold and value life from conception to natural death,” he said.