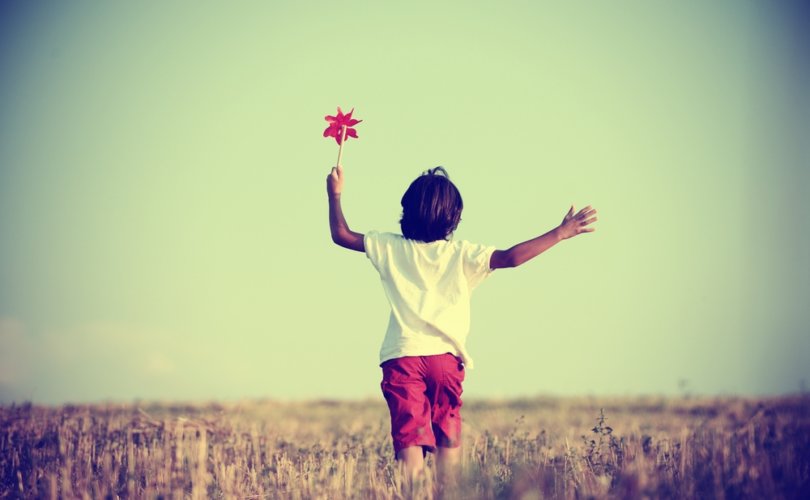 WASHINGTON, D.C., September 13, 2016 (LifeSiteNews) – The Obama administration will compel taxpayers to pay for transgender transitions, including drugs that will prevent puberty for children as young as eight, according to a federal policy promulgated the day after Labor Day.

The new mandate is part of a larger policy released on September 6 by Tricare, the health program that provides care for 4.7 million active duty and retired soldiers and their family members.

Taxpayers will cover the costs of psychological counseling and hormonal treatments for transgender soldiers or their families, beginning at age 16.

Tricare will not pay for endocrine treatments for children 15 or under, “because a diagnosis of gender dysphoria in a prepubertal child may resolve (a majority of childhood cases do not persist into adolescence).”

However, children may receive taxpayer-funded drugs to prevent them from experiencing puberty, something doctors warn could affect their future fertility.

“Adolescents who have experienced puberty to at least Tanner stage 2 may be treated by suppressing puberty with gonadotropin-releasing hormone (GnRH) analogues until age 16 years old, after which cross-sex hormones may be given,” the Tricare document states.

Children typically reach Tanner stage 2 between the ages of eight and 15, according to the World Health Organization.

The American College of Pediatrician has warned that “pubertal suppression at Tanner Stage 2 (usually 11 years of age) followed by the use of cross-sex hormones will leave these children sterile and without gonadal tissue or gametes available for cryo-preservation.”

She cautioned that young children “may not be able to realize how important that would be to them someday.”

“This is a life-changing consequence, for which 11-year-old children are in no position to give informed consent,” Sprigg tells LifeSiteNews. “The only silver lining is that actual sex reassignment surgery will still not be covered,” Sprigg says, “thanks to the foresight of Congress in passing a law in 1984 to prohibit such coverage.”

The Tricare guidelines, which go into effect on October 6, do not finance sexual surgery for transgender soldiers, a policy that Defense Secretary Ash Carter said in June would be revised within 90 days.

Peter LaBarbera, the president of Americans For Truth About Homosexuality agrees that “it's gratifying that a government agency recognizes that we should not be funding radical 'gender transitions' for children. If only the media would stop promoting this destructive madness.”

But expanding existing regulations to fund programs favored by the Left, at taxpayer expense, has been a perennial tactic of federal agencies.

“Although the new policy bans Tricare from funding body-mutilating “sex reassignment surgeries,' how long will it be before the LGBTQ Lobby and allied 'progressives' demand that the military pay for such surgeries' as a 'medical necessity?” asks LaBarbera.

“Congress may need to act again to take such decisions out of the hands of liberal bureaucrats,” Sprigg tells LifeSiteNews.