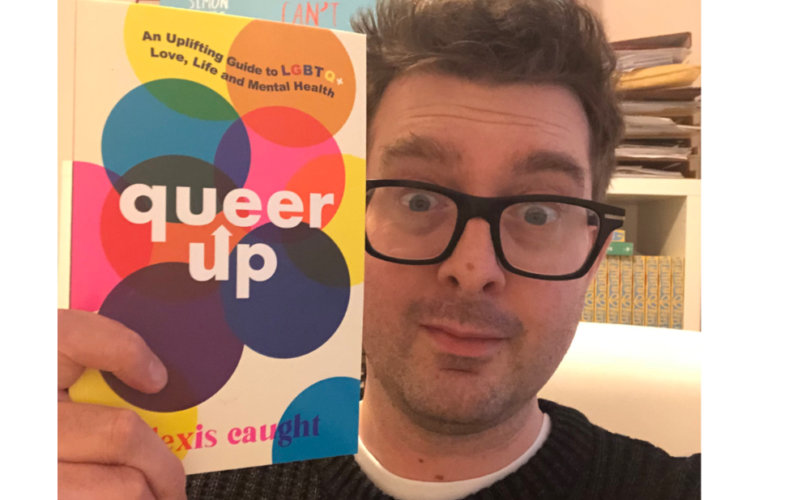 CROYDON, U.K. (LifeSiteNews) – Teachers at a Catholic school in the U.K. voted to go on strike as part of the ongoing fallout over the Archdiocese of Southwark’s decision to ban an LGBT author from speaking at the school in March.

Green, who has been described as a “leading LGBTQ+ author” and as “one of the UK’s leading writers of LGBTQ+ teen fiction,” was due to attend the school on March 7, World Book Day. After a firm campaign against the event by Catholic Truth Scotland, the Education Commission of the Southwark Archdiocese published a statement advising against the event.

Dr. Simon Hughes, the director of education and diocesan schools commissioner, wrote that “from time to time materials or events emerge for consideration that fall outside the scope of what is permissible in a Catholic school, because they do not comply with all aspects of the tests cited above – for example the protected characteristic ‘religion’ (Part 2 of the Equalities Act 2010) and all that that encompasses in our context … The book-signing event scheduled for 7 March 2022 at The John Fisher School, Purley is one such event and we have recommended that the school’s leaders cancel it.”

When the school refused to cancel the event, the Archdiocese stepped in to cancel Green’s visit after concerns from parents, and also to remove a number of the school’s “foundation governors” who supported the event.

Another important update/correction to the Simon James Green cancellation. The diocese stepped in because of PARENTS at the school complaining directly to the bishop, not the blog article.

The diocese listened and responded to parents, as they should.

Since then, both Green and the mainstream media have launched a campaign against Archbishop Wilson and the archdiocese.

The interim executive board appointed by the archdiocese was ruled to be unlawful by the local council authorities and the Department for Education over procedural issues. Four of the members of the interim board have since been appointed as part of a seven-strong set of new governors, but have already faced calls from LGBT activists to resign.

Now, 90% of the NEU members at the school have voted in support of taking strike action in protest over the cancellation of Green’s visit and the sacking of the board. The strike will reportedly be for a total of six days over a three-week period, starting April 28.

Pauline Buchanan, the London regional secretary of the NEU, told The Telegraph: “The result of the ballot today shows that our members will not stand by and watch those who identify as LGBT+ be singled out for adverse and degrading treatment.”

“We will continue to challenge this unfair and draconian decision and fight for respect for all,” Buchanan said.

We have to make a stand against LGBTQ+ book censorship. And these school staff have. I applaud and thank every one of them. But it’s not about me – it’s about the students, LGBT or not, who deserve (and need) to see their realities, and those of their peers, reflected in books. https://t.co/MuOIwzDwLH

U.K. Catholics praised the Archdiocese for taking a firm stand in defense of Catholic teaching. Author and catechist Deacon Nick Donnelly along with Catholic blogger Mark Lambert applauded the archdiocese for preventing the event and “not allowing children to be exposed to this ideology. Catholics believe everyone is made in the image & likeness of God & due respect because of THAT principle, not because of their sexual orientation.”

LifeSite’s John-Henry Westen has warned against the promotion of gender ideology in schools, saying that “LGBT activists are using every avenue available to them to push this agenda down our children’s throats.”

Westen highlighted how “pornography is one of their most powerful tools,” a point proven by the sexually graphic content of some of the books Green was due to present at John Fisher school.