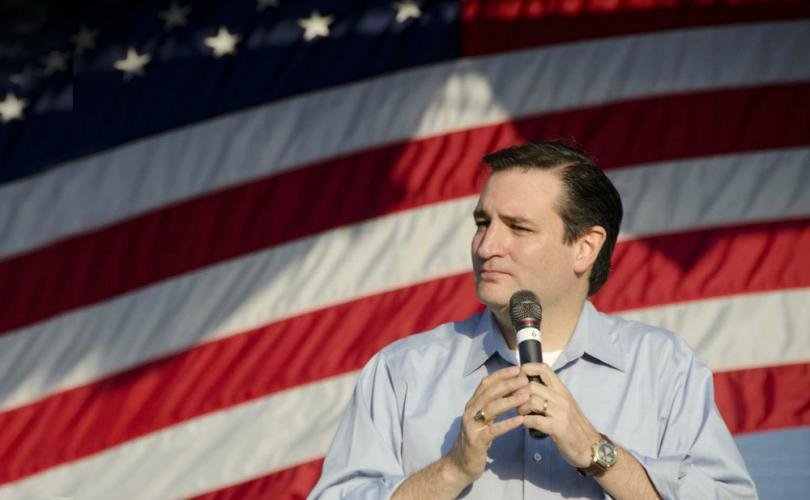 O’Rourke was endorsed by abortion-advocacy group NARAL and had a 100% rating by Planned Parenthood.

The campaign proved a test for Cruz, who, though never trailing in the polls, had to battle a fundraising gap and attacks from prominent liberals. Some experts point to President Trump's decision to hold a rally for him late in the race as a possible decisive moment.

Cruz’s slim victory in dark red Texas, where he won with 56% of the vote in 2012, helps the Republican Party hang on to its majority in the U.S. Senate, which will be crucial if President Trump gets a chance to nominate another Supreme Court justice.

The victory also provides the U.S. Senate with a strong constitutionalist committed to limited government and social conservatism.

In the past, Cruz has spoken out for Alfie Evans, called out Facebook for censorship of conservative organizations, endorsed personhood resolutions, called for the defunding of Planned Parenthood, and demanded justice for an Air Force colonel fired for standing up for pro-family values.

The pro-life group Susan B. Anthony List congratulated Cruz on his victory.​

Congratulations @tedcruz on your victory against pro-abortion @BetoORourke tonight for #TNSenate!! We look forward to continuing to work with you for LIFE in the U.S. Senate!! #IVoteProLife✅ pic.twitter.com/qIo8rqEJfZ