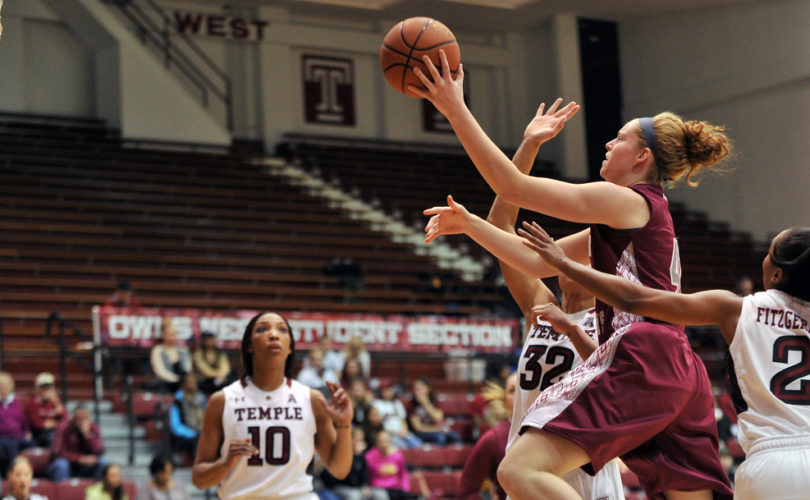 HB 1572 says that all publicly-funded elementary and secondary schools in the state “shall require, for an official or unofficial school-sanctioned athletic or sporting event, that each athlete participating in the athletic or sporting event participates with and competes against other athletes based on the athlete's biological sex as indicated on the athlete's original birth certificate issued at the time of birth.”

Schools that refuse to do so would become “immediately ineligible to continue to receive public funds of any type from this state or a local government.” Officials who intentionally violate it could also face civil penalties of up to $10,000, lose their jobs, and become ineligible for future public office in the state.

“We are seeing more and more transgender athletes competing and posting victories in traditionally gendered sports competitions, and doing so to the detriment of girls and women biologically born female,” Republican state Rep. Bruce Griffey, the bill’s lead sponsor, told the Tennessee Star. “Boys and men, due to testosterone levels, bigger bone structure, greater lung capacity, and larger heart size, have physical advantages in sports relative to girls and women.”

“With House Speaker Nancy Pelosi pushing through passage in the U.S. House of Representative HR 5 – the Equality Act – that, among other things, creates a civil right for male athletes to self-identify as females in sports competitions, I believe it is important for states to take a stand,” Griffey added. “This is what I seek to do through the filing of House Bill 1572.”

In June, the Journal of Medical Ethics published a paper by researchers in New Zealand who concluded that “healthy young men (do) not lose significant muscle mass (or power) when their circulating testosterone levels were reduced to (below International Olympic Committee guidelines) for 20 weeks,” and “indirect effects of testosterone” on factors such as bone structure, lung volume, and heart size “will not be altered by hormone therapy;” therefore, “the advantage to transwomen (men) afforded by the (International Olympic Committee) guidelines is an intolerable unfairness.”

Nevertheless, grouping athletes based on their claimed “gender identity” is increasingly common – and contentious – in the United States and around the world from high-school sports to professional competitions.

“Girls should never be simply spectators in their own sport; they deserve to compete on a level playing field,” says Selina Soule, a 16-year-old Connecticut runner who joined a complaint to the Department of Education’s Office for Civil Rights (OCR) after having set a girls state indoor record for the 55-meter dash, only to be excluded from the New England regional finals after two male runners placed in the two “female” slots above her.