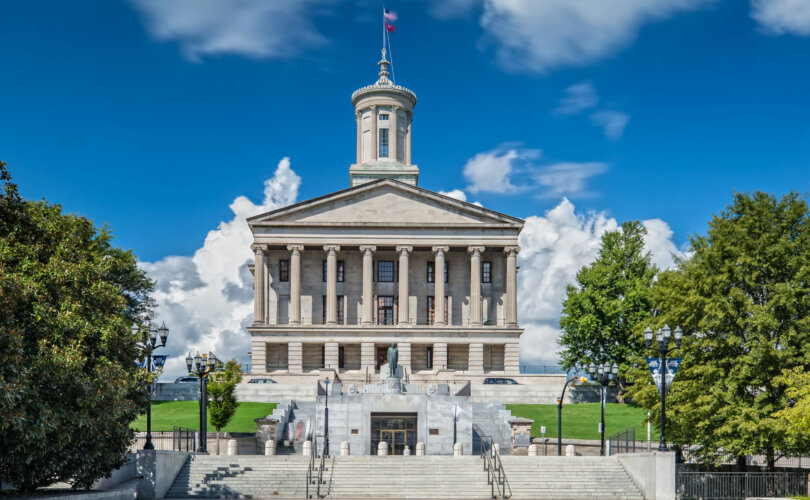 NASHVILLE, Tennessee (LifeSiteNews) — Tennessee lawmakers introduced a bill on Wednesday that would ban both puberty blockers as well as “sex change” hormones and surgeries for minors in the state.

The legislation was reportedly put forth because a report from The Daily Wire’s Matt Walsh revealed that Vanderbilt University Medical Center in Nashville, Tennessee, was mutilating minors with “gender transitions” as a “huge money maker.”

“This bill is about protecting children,” Johnson said. “Under no circumstances should minors be allowed to undergo irreversible elective procedures to mutilate body parts and intentionally harm their reproductive systems. This practice comes with lifelong health complications that children are not capable of understanding.”

The bill would effectively bar doctors from prescribing puberty blockers and cross-sex hormones and performing gender-related surgeries on minors for the purpose of “gender transition.” The legislation would also allow patients and their families to sue a healthcare provider for damages for knowingly committing violations of the law.

The Protecting Children from Gender Mutilation Act would also enable minors to bring a civil cause of action against parents who helped to facilitate their child’s “medical transition.”

“Interfering or destroying the healthy, normal reproductive organs of a child for the purpose of altering their appearance is profoundly unethical and morally wrong,” Lamberth said. “Tennesseans across our state have demanded an immediate call to action.”

Lamberth added that the bill will “protect vulnerable children who cannot give informed consent for adult decisions they aren’t ready for.”

The bill makes an exception for providing hormones and/or surgeries for children born with chromosomal anomalies or congenital defects that result in developmental sex conditions.

The 113th Tennessee General Assembly, in which the bill is expected to be passed into law, is scheduled to convene on January 10, 2023.

READ: Florida Board of Medicine votes to ban transgender surgeries, drugs for minors

Walsh said on his show on Wednesday that a health professional who performs “gender transition” procedures on a minor would lose his license, according to the new legislation. He revealed that the legislators who drafted the bill told him that they did not make it a criminal offense for tactical reasons. Walsh said that the legislators explained to him that they wanted to side-step “woke, often Soros-funded DAs (District Attorneys)” that could come into a city and refuse to enforce a criminal law if they disagree with it.

The pushback against so-called “gender transition” procedures for children and adolescents is growing among Republicans, as Florida also approved a rule last week that prohibits minors from receiving gender-related “transition” surgeries, cross-sex hormones, and puberty blockers, making it the first ban in the country instituted by a state medical board.