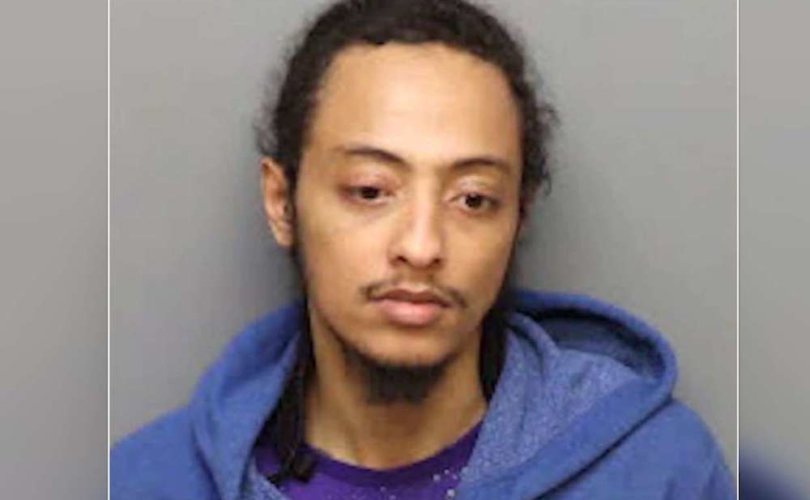 WHITEHAVEN, Tennessee, September 4, 2020 (LifeSiteNews) – A 29-year-old man has been charged with reckless homicide and domestic abuse for allegedly kicking a pregnant woman in the belly and causing the death of her preborn baby, according to law enforcement in Shelby County, Tennessee.

Cedric Mingo is accused of having punched in the face a woman who was seven months’ pregnant in March 2018, Fox 13 in Memphis reported. The woman fell to the ground, at which point Mingo then allegedly kicked her in the stomach.

The woman, whose relation to Mingo is unknown at this time, lost her baby the following month. Mingo was initially indicted for domestic assault, but the charge was elevated to reckless homicide after medical evidence indicated that his attacks caused the baby’s demise.

Tennessee is one of 38 states that recognize the preborn as second victims in violence against pregnant women, and one of 29 states that extend that recognition to any stage of development.

The state’s elected branches of government recently moved to protect preborn babies with beating hearts from abortionists as well, but the law is currently tied up in the courts.