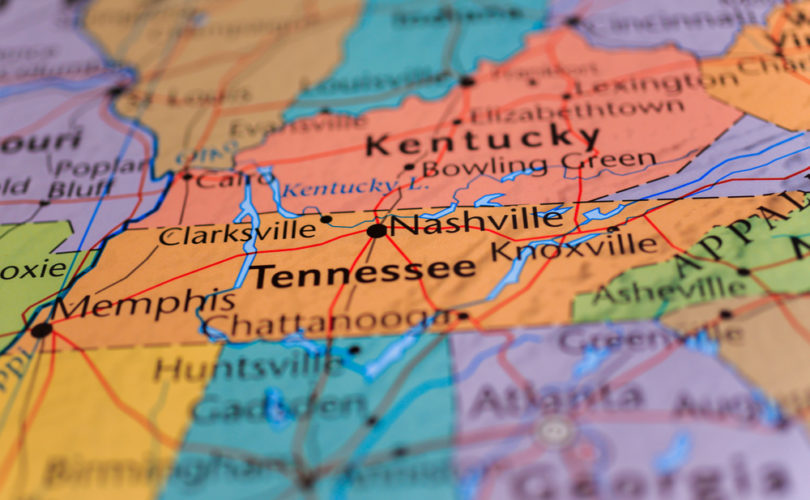 NASHVILLE, Tennessee, May 21, 2021 (LifeSiteNews) — Tennessee has enacted a bill banning transgender drugs such as puberty blockers and cross-sex hormones for children. The state is the second in the nation to approve such restrictions this year.

“Standard medical practice does not involve prescribing hormone treatment for gender dysphoric or gender incongruent prepubertal minors,” it adds. The bill passed 24-6 in the state senate and 67-24 in the house, before being signed by the governor.

Tennessee’s latest move to protect children from the harms of transgenderism could save kids from life-threatening complications and other side effects associated with hormone drugs, including infertility. “Those in authority over the medical education system, and directives to practicing physicians, now recommend that all children, regardless of their age, be affirmed in their gender confusion,” Dr. Michelle Cretella, head of the American College of Pediatricians, noted at a Heritage Foundation webinar in February.

“This, then, will put them on a medical pathway … in which we stop their normal puberty,” she continued. “And that is then followed up by introducing opposite sex hormones to them, the combination of which will render children potentially sterile for life,” Cretella said, adding that girls as young as 13 have been referred for mastectomies for gender dysphoria.

The ratification of Tennessee’s ban on hormone drugs makes the state the second to outlaw the drugs in recent weeks. In April, Arkansas banned puberty blockers, cross-sex hormones, and transgender surgeries for minors after lawmakers overrode Republican Gov. Asa Hutchinson’s veto of the Save Adolescents From Experimentation (SAFE) Act.

The Tennessee bill, in contrast, does not explicitly ban surgeries and does not apply to children after they begin puberty. Legislation similar to the SAFE Act remains under consideration in other states, including Texas, though Republicans killed a bill restricting transgender procedures for kids in the Texas House last week.

Along with SB 126, Tennessee has enacted four other pro-family bills this session, including measures to separate private spaces according to biological sex, bar gender-confused males from competing against females, and let parents opt their children out of LGBT ideology taught at public schools. On Monday, Gov. Lee signed a bill requiring private and public institutions to post notices if they adopt the dangerous policy of allowing biological men to access women’s bathrooms and changing facilities.