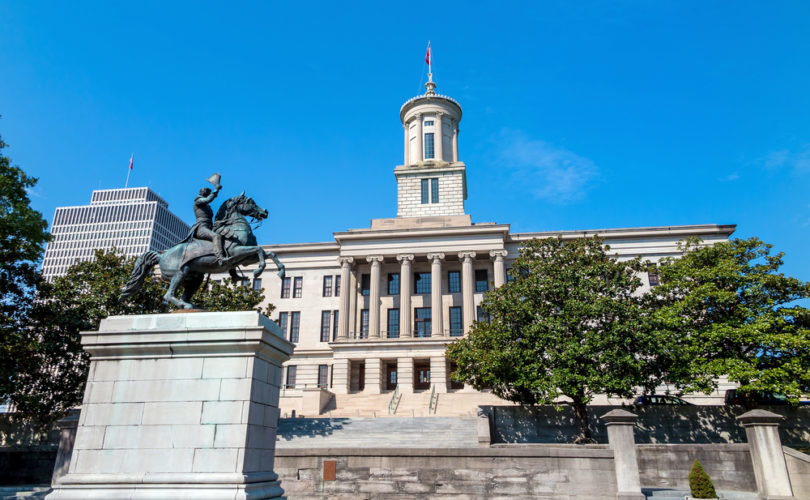 NASHVILLE, February 14, 2019 (LifeSiteNews) – Tennessee appears poised to become the latest state to prepare for a new pro-life status quo after Roe v. Wade, with the introduction of a bill that would criminalize abortions committed for almost any reason.

The Act would define abortion as a Class C felony for any reason except to save a mother from death or “serious risk of substantial and irreversible impairment of a major bodily function.” The bill specifically rejects mental health claims as a justification for abortion.

“This section does not subject the pregnant woman upon whom an abortion is performed or attempted to criminal conviction or penalty,” it clarifies.

The bill is not intended to provoke a legal battle or review of Roe; instead it would take effect 30 days after the Supreme Court overturns the 1973 decision or it’s superseded by a national constitutional amendment.

“We are going to be working on this in the coming weeks and are prepared for its great success,” Gresham said according to WKRN. The bill is likely to become law, as Republican Gov. Bill Lee recently pledged to sign “bill that reduces the number of abortions in the state.” A bill that would provoke a legal battle, by banning abortions once a fetal heartbeat can be detected, has also been introduced in Tennessee.

Nine states currently have their unenforced, pre-Roe abortion bans still on the books, with another four states having enacted “trigger laws” that would take effect once Roe is overturned or voided.