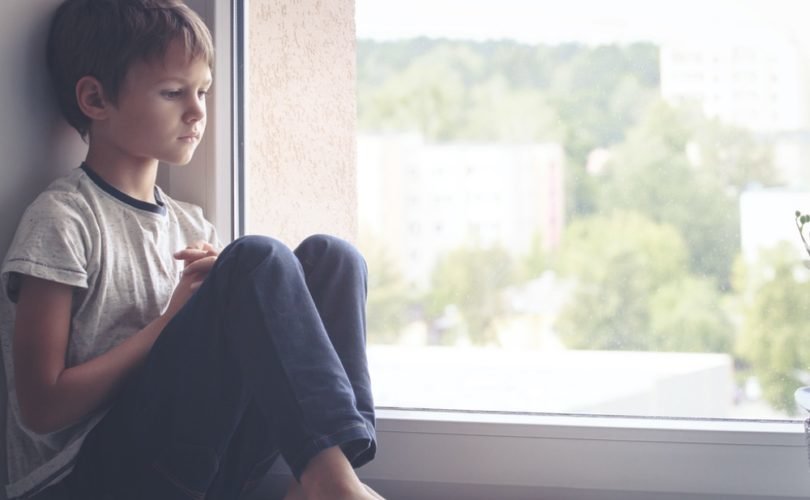 NASHVILLE, Tennssee, January 14, 2020 (LifeSiteNews) – Legislation to ensure that Tennessee adoption agencies are not forced to place children in same-sex homes took one step closer to becoming law this week, thanks to a 20-6 vote by the state Senate.

The bill would ensure that licensed adoption agencies cannot be forced to make child placement decisions that “violate the agency's written religious or moral convictions or policies,” the Nashville Tennessean reports, and cannot be sued, denied public funds, or be rejected for license applications on the basis of such a decision.

Several Republicans voted “present” rather than for or against the bill, however. GOP Lt. Gov. Randy McNally claimed the bill would be redundant due to religious freedom protections Tennessee already has on the books, and that this new measure could potentially undermine them.

Tennessee “needs all hands-on deck when it comes to providing loving homes for children in need,” said Republican bill sponsor Sen. Paul Rose in defense of the measure. “SB 1304 simply makes sure that these agencies can continue to do this vital work just as they do today, consistent with their religious convictions. Tennessee should welcome everyone who is dedicated to helping vulnerable children, including the many faith-based agencies that play such a crucial role in serving our most vulnerable children.”

A variety of social science literature supports the conviction that children are best served by homes with both a mother and a father, whereas a homosexual male couple would by definition lack a mother, and a lesbian couple would be unable to provide a father.

The bill previously passed the state House last year, and now requires only a signature from Republican Gov. Bill Lee. However, Lee said Tuesday morning he would not yet comment on whether he plans to sign it into law.