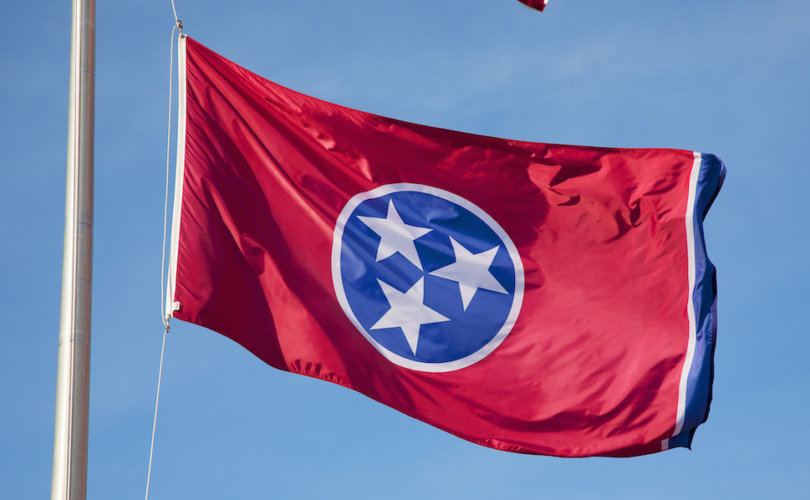 MEMPHIS, Tennessee (LifeSiteNews) – The remaining three abortion facilities in Tennessee will close within the next week as the state’s complete ban on abortions goes into effect.

The state’s ban on abortions once a heartbeat can be detected led Planned Parenthood in June to stop committing abortions in the state.

“The Knoxville Center for Reproductive Health, the only abortion provider in the city, announced with ‘great sadness and regret’ on July 11 they would end abortion services and will formally close all operations Aug. 31,” according to the Tennessee Lookout.

“The remaining abortion providers include the Bristol Regional Women’s Health Center, which ends abortion services on Wednesday, carafem in Mt. Juliet, which will also end abortion services but continues to provide sexual and reproductive health care, and the Memphis clinic, whose full name is CHOICES, the Memphis Center for Reproductive Health,” the Lookout reported.

All three will stop abortions by Thursday, the date the trigger ban on abortions goes into effect.

Kristi Hamrick, a spokeswoman for Students for Life Action and a Tennessee resident, celebrated the news of the facilities closing. “For too long Tennessee has been an abortion destination, which makes this closure even more exciting,” she told LifeSiteNews.

Abortion vendors set up shop near our premier universities trying to tell women they can’t succeed in both work and school. Tennessee has been a favorite destination for people moving here from places like California in part because we can offer hope and a future – for everybody.

The state’s ban on abortion could save nearly 10,000 babies every year, according to analysis from Susan B. Anthony Pro-Life America.