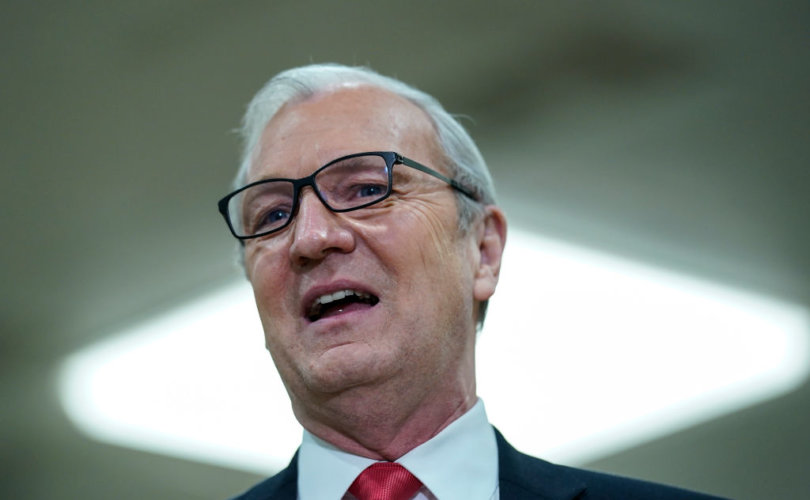 WASHINGTON, D.C. (LifeSiteNews) — Another Republican senator has come out forcefully against a Democrat bill to codify forced recognition of same-sex “marriage” and open the door to federal recognition of polygamy, arguing that it would be a “terrible mistake” for Republicans to help pass it.

“I’m hearing from North Dakotans, which matters most to me,” Sen. Kevin Cramer (R-ND) said in an interview with Family Research Council President Tony Perkins “Overwhelmingly, they oppose this legislation. People are reading it, they’re hearing about it, and they see it for what it is.”

Cramer surmised that some in the GOP “just want to get this thing behind us, and the faster we can do that, the better. And the best way to do that is to simply give them the votes they need to pass the bill. But that would be a terrible mistake. I don’t believe there are 10 Republicans that will fall for that.”

Cramer attributed Republicans’ aversion to the bill to “the August recess [coming] along in time for us to go home and hear from our constituents — hear from our priests and our pastors and the praying men and women of our churches.”