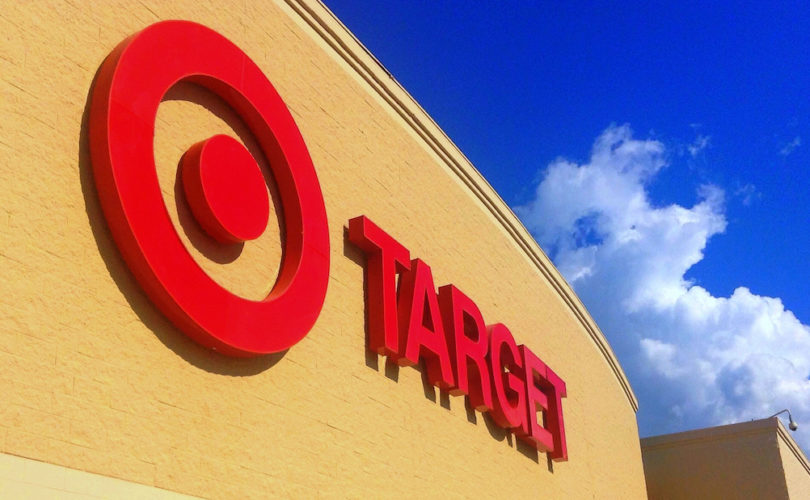 AUSTIN, Texas, May 5, 2016 (LifeSiteNews) – The latest backlash Target received as a result of its transgender bathroom policy was a letter from Texas Attorney General Ken Paxton asking the company to provide its safety policies to protect women and children from “those who would use the cover of Target’s restroom policy for nefarious purposes.”

“Target, of course, is free to choose such a policy for its Texas stores,” Paxton wrote in a letter to Target CEO Brian Cornell. He noted the possibility of the Texas Legislature addressing the issue in the future, but said, “regardless of whether Texas legislates on this topic, it is possible that allowing men in women’s restrooms could lead to criminal and otherwise unwanted activity.”

“As chief lawyer and law enforcement officer for the State of Texas, I ask that you provide the full text of Target’s safety policies regarding the protection of women and children from those who would use the cover of Target’s restroom policy for nefarious purposes,” Paxton continued.

More than 1.1 million people have pledged to boycott Target over its new policy allowing men to access women’s bathrooms.  Opponents of the policy worry that it puts women and children at risk by emboldening predators, who may now freely enter women’s restrooms.

Target’s new policy is “inclusive,” the company claims, and they say “everyone…deserves to be protected from discrimination, and treated equally.”

“Texans statewide can no longer be silent on the issue of protecting the safety of women and children,” Texas Values President and Attorney Jonathan Saenz said in a statement Wednesday urging Texans to boycott Target.  This is the first time in its history the pro-family group has called for a boycott.

“We need all Texans to understand that Target is using this radical change in their store policy to try convince people that our laws should be changed in this dangerous direction as well,” said Saena.  “Our goal with this boycott is for Target to change its dangerous new policy, to raise awareness of the real threats to safety that these policies bring and to help businesses and lawmakers understand the significant opposition to such measures that is growing daily… Texans all across our state must join this Boycott Target effort before someone gets hurt.”

On Tuesday a male allegedly filmed an underage girl at a Frisco, Texas, Target fitting room.  Police are searching for the man.

There have been numerous incidents of male predators across North America accessing women’s facilities and citing transgender policies as allowing them to do so.