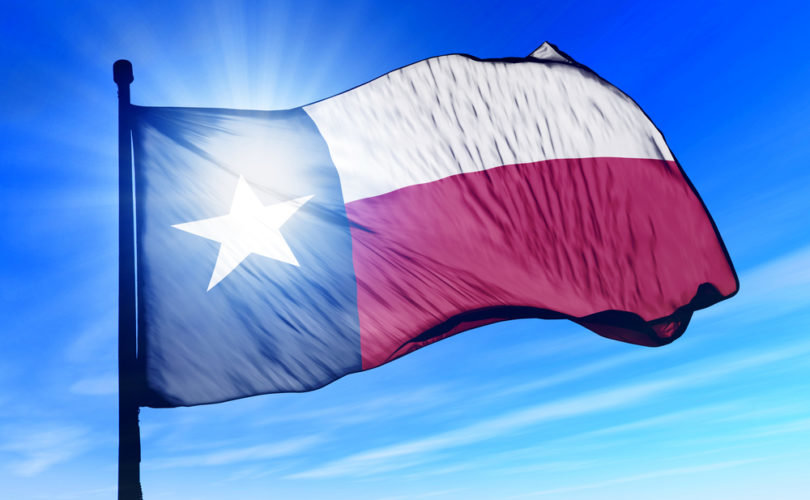 AUSTIN, Texas, August 17, 2017 (LifeSiteNews) — Reaction poured in from backers and detractors over Texas House Bill 214, which cuts state taxpayer funding for abortions and was signed into law by Gov. Greg Abbott on Tuesday.

“What we’re saying here is: If you want to buy this coverage, you can buy it,” Republican Rep. John Smithee said during House debate. “This isn’t about who can get an abortion. It is about who is forced to pay for an abortion.”

Legislators who opposed the bill were vehement.

“By signing HB 214 into law, Governor Abbott has told women and parents they must pay extra for what is tantamount to ‘rape insurance,’“ Democratic Rep. Chris Turner charged.

The new law applies to “elective” abortions and specifically includes an exemption for cases of medical emergency to save the mother’s life. It does not include rape or incest exemptions.

“This legislation is part of an agenda to shame, bully, and punish people seeking abortion,” Amanda Williams of the Lilith Fund for Reproductive Equity claimed.

Some abortionists dismissed the law as a moot point. Planned Parenthood of Greater Texas medical director Sealy Massingill noted that insurance companies already only cover “medically necessary” abortions, so the law “serves no purpose whatsoever, except to make the Republican primary voter happy.”

Nevertheless, most Democrats decried just the opposite, saying the law will have a “huge impact” on women who “need” abortions. Heather Busby of NARAL Pro-Choice Texas said the law “will impact people who have coverage and will now be denied services.”

Others admitted it won’t affect many women but still opposed the law. “This will end up affecting a small number of people currently,” Daniel Grossman of Advancing New Standards in Reproductive Health said, “but will have an effect to further stigmatize abortion care and separate it from the rest of healthcare.”

“We applaud Governor Abbott and the work of Texas Right to Life for enacting legislation echoing the sentiment that the killing of unborn children is NOT healthcare,” National Right to Life Committee state legislative director Ingrid Duran told LifeSiteNews. “Mothers and their babies deserve better than abortion.”

“The Texas Legislature and Governor have gone the extra mile to make sure its citizens aren’t being forced to fund the killing of unborn babies through healthcare,” Life Issues Institute President Brad Mattes told LifeSiteNews. “It makes me want to move to the Lone Star State!”

“It’s ironic that as Texas moved to protect its citizens from funding abortion through insurance, Oregon’s governor forced its residents to fully fund abortion with no co-pay,” Mattes added. “It makes a world of difference who you vote for in an election.”

The Daily Wire subhead dubbed the effect of the Texas law as “Cleansing the blood money.”

“So if you’re one of those Nazis who doesn’t think it’s right to kill babies, you won’t be forced to foot the bill for other people who want to kill their babies.”