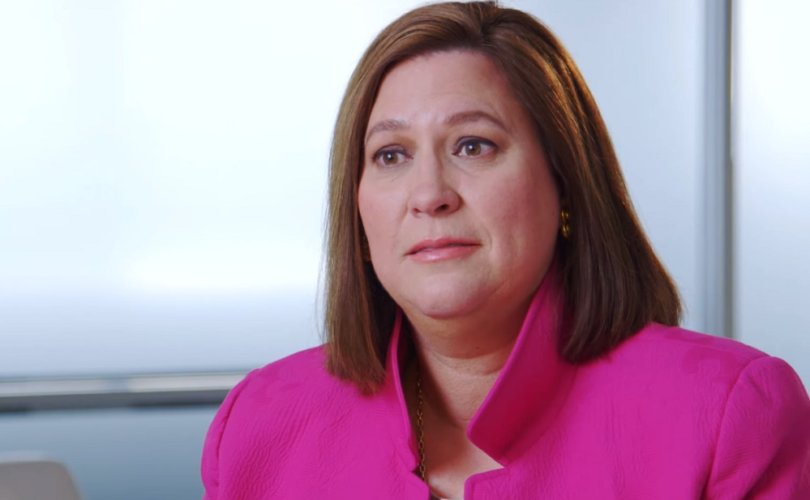 AUSTIN, May 10, 2019 (LifeSiteNews) — Legislation that would have barred government from retaliating against individuals or businesses on the basis of their religious beliefs died in the Texas legislature Thursday thanks to procedural maneuvering by a Democrat lawmaker.

House Bill 3172 would bar the state from taking any “adverse action” pertaining to any “grant, contract, subcontract, cooperative agreement, loan, scholarship, license, registration, accreditation, employment, or other similar status” on the basis of someone’s “sincerely held religious belief or moral conviction, including beliefs or convictions regarding marriage.”

The bill has been dubbed the “Save Chick-fil-A bill” because it would have prevented the San Antonio City Council’s March decision to exclude the food chain from San Antonio International Airport because it claimed Chick-fil-A owners’ Christian view of marriage would keep travelers from “feel[ing] welcome when they walk through our airport.”

Republicans control the Texas legislature, but Democrat state rep. Julie Johnson managed to prevent a debate and vote on the bill by invoking a “point of order” to have the bill removed from the debate calendar, Dallas News reports. H.B. 3172 subsequently missed a legislative deadline and is dead for the time being.

“Hopefully this is the day discrimination against the LGBT community dies in the Texas House,” Johnson declared. “I feel great[.] … I’m going to go celebrate.” She also called H.B. 3172 a “hurtful piece of legislation.” Several lawmakers cheered the bill’s failure, with someone going so far to play a recording of “Taps” in the House chamber.

“It’s a shame we didn’t have a chance to have this important conversation tonight,” said the bill’s author, Republican state rep. Matt Krause. “But maybe there are other ways to have that conversation. We’ll try to find other ways to do that this session.” He said he would look for ways to revive the bill.

“I don’t care if you’re Chick-fil-A or Ben & Jerry’s,” Krause argued. “Anybody would want to make sure the government can’t take any adverse action for who you associate with.”

H.B. 3172 was one of several religious liberty bills proposed in Texas this year.

Others would bar state licensing agencies from limiting professionals’ ability to act on a “sincerely held religious belief”; let medical professionals refuse to provide non-emergency treatments such as abortions; let Texans choose not to provide goods, services, or participation in same-sex “weddings”; let judges refuse to perform “marriages” that conflict with their religious beliefs, protect businesses’ right to segregate bathrooms based on biological sex; and allow religious groups including university organizations to limit hiring, renting, or membership to individuals who abide by the group’s religious tenets.