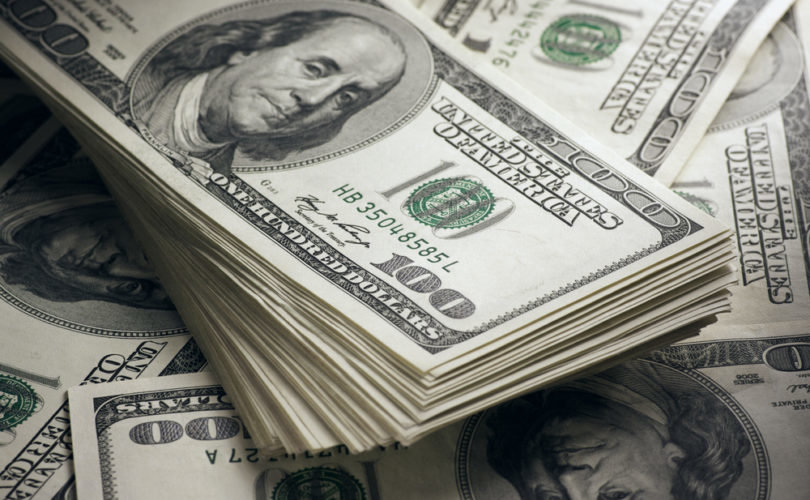 AUSTIN, TX, May 29, 2015 (LifeSiteNews.com) — Texas legislators have deprived Planned Parenthood of an estimated $1.2 million of taxpayer funds a year by removing the nation's largest abortion provider from a program that provides women with cancer screenings.

“Many feel very strongly that the facilities receiving funding should not be facilities that are performing abortions,” said Sen. Jane Nelson, chair of the Senate Committee on Finance. “So, the answer is: Don't perform abortions and you get the money.”

The Republican-led state legislature slashed the state’s budget for “family planning” by two-thirds in 2011 in an effort to prevent health providers even loosely affiliated with abortion providers, like Planned Parenthood, from receiving state tax dollars.

In conference committee budget negotiations, clinics affiliated with abortion providers were cut off from the BCCS program, although some clinics may still receive cancer screening funding if the state is unable to find other providers in certain regions.

“The Texas Legislature has put the lives of Texas women at risk,” Yvonne Gutierrez of Planned Parenthood complained to the Austin Chronicle. “Once again, Texas legislators have ignored their constituents and jeopardized the lives of Texas women,” said Gutierrez. “We will fight this shameful attack, and we will never back down from our mission to provide Texans the quality affordable care they need.”

Numerous studies have found that women who have had abortions are up to 180 percent more likely to develop breast cancer. Scientists call it the “ABC Link.” Simply put, research has proven that abortion increases the odds of a woman developing breast cancer.

Recently, the American College of Pediatricians admitted the “ABC Link,” and advised that women be informed about it. “Induced abortion prior to a full term delivery, and prior to 32 weeks of gestation, increases the likelihood that a woman will develop breast cancer,” the physicians' organization stated on April 7. “This risk is especially increased for adolescents.”

Despite several dozen major studies proving the link, the mainstream media and many medical establishments have not admitted the connection.