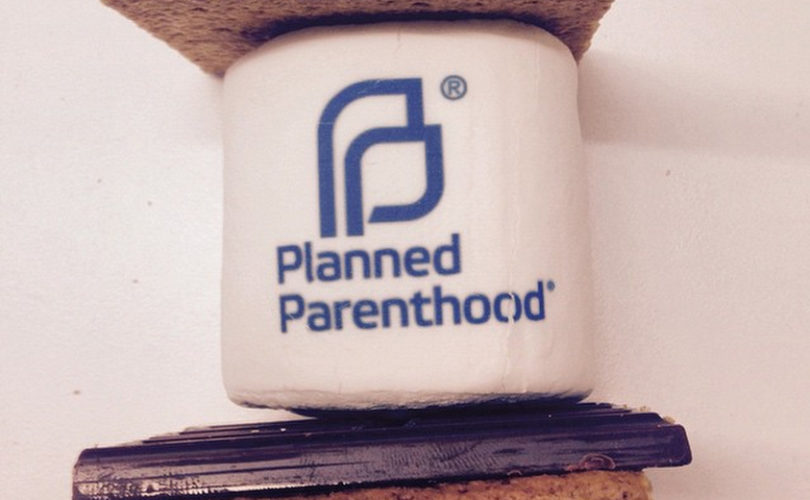 On Tuesday, the first draft of the state's budget — introduced by State Sen. Jane Nelson, who chairs the Senate Finance Committee — aimed to strip cancer prevention dollars from abortion provider Planned Parenthood. The budget would reallocate the money to public health clinics and other facilities through a new prioritization method that puts “non-public entities” at the bottom of the list of groups to receive state dollars.

While Planned Parenthood has claimed that the new funding method would lead to cuts in services for women, the budget does not reduce the amount of available money for cancer screenings and other medical services. In reprioritizing where dollars are spent, however, it effectively cuts funding for Planned Parenthood, though Nelson said the abortion company could still receive some dollars in special circumstances.

“There are many members that feel very strongly that the facilities that receive that funding should not be facilities that are performing abortions, so the answer is: Don’t perform abortions and you get the money,” Nelson said, according to The American-Statesman. “I get it, but it’s also important that we have enough entities that provide services to women so that they can receive those services and that’s my goal.”

The move is just the latest attempt to weaken Planned Parenthood in one of America's largest states. In 2013, then-Gov. Rick Perry signed multiple pro-life bills that required abortion clinics to upgrade their medical facilities, as well as banned most late-term abortions.

In 2011, the legislature also cut $70 million from Planned Parenthood by eliminating funding for family planning programs and now allowing the abortion company to participate in the Women's Health Program.