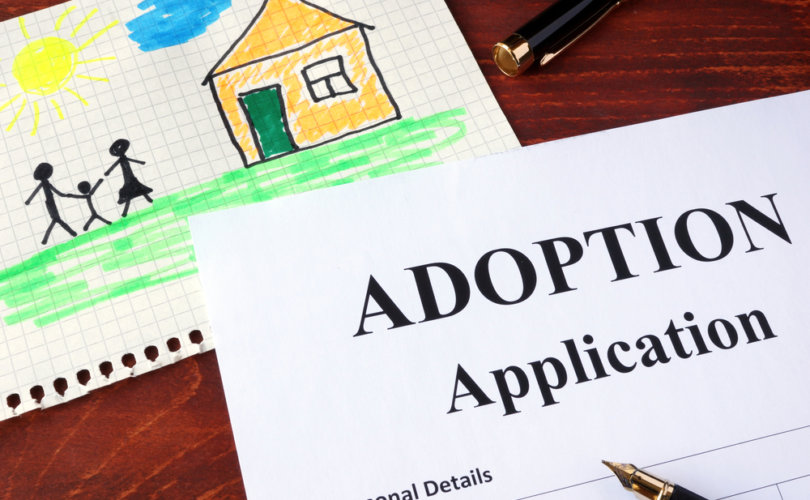 AUSTIN, Texas, May 11, 2017 (LifeSiteNews) — A bill to allow Christian agencies to opt out of facilitating adoptions for unmarried couples or for homosexuals was approved in the Texas House on Wednesday.

The Freedom to Serve Children Act (HB 3859), which passed overwhelmingly by a 93-49 margin, would allow private adoption organizations to reject applicants on religious grounds.

Rep. James Frank, R-Wichita Falls, who authored the bill, says protection from lawsuits is needed for religious adoption agencies that are private but receive state assistance. He said that in light of Texas’ “broken” foster care system, giving legal protection to religious agencies means thousands more children will be placed in homes.

Catholic Charities have discontinued adoptions in California, District of Columbia, Illinois and Massachusetts because new LGBTQ laws would force them to violate their beliefs.

The bill also allows religious exemption from anti-Christian activities or indoctrination. “A child welfare services provider may not be required to provide any service that conflicts with the provider's sincerely held religious beliefs,” the bill states.

Failed amendments proposed by Democrats would have required agencies to report why they have denied prospective parents and to have the bill apply only to private agencies. However, if an agency does opt out of facilitating a placement with a prospective parent, the bill requires them to refer the hopeful parent or parents to another agency in the area.

The bill now goes to the Senate for further debate.