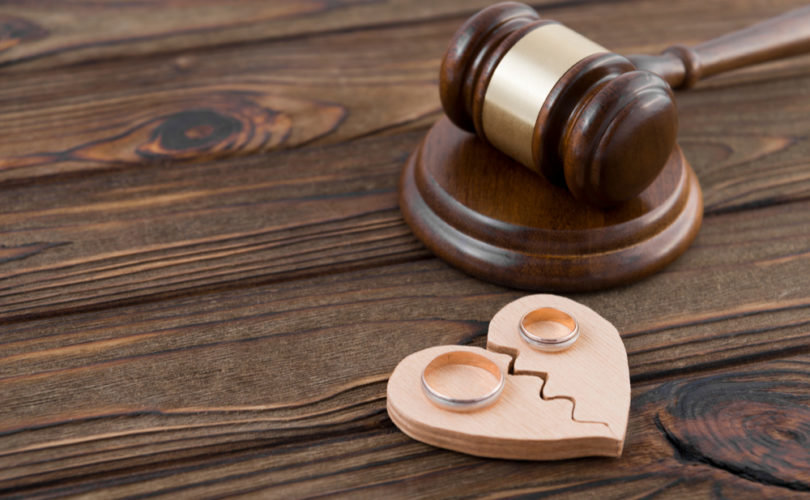 April 27, 2021 (LifeSiteNews) — Testifying in support of a bill that would permit “no-fault” divorce in Texas only by mutual consent of spouses, the president and founder of the Ruth Institute said on Monday, “No government should have a policy of always taking sides with the party who wants the marriage least.”

“One party can drag the other into court and have the assets of the family subject to division.” Also, “The division of custody of the children comes under the jurisdiction and control of the state.”

Morse charged, “The forced division of financial assets and child custody amounts to a serious penalty imposed by the State on a law-abiding citizen, simply at the request of their spouse.” That might mean, for instance, that a party guilty of adultery “could unilaterally end the marriage and have the legal right to contract another marriage with his or her paramour. The law supports the guilty spouse against the innocent spouse.”

The losses to children of divorce are “staggering and well-documented,” Morse pointed out. “One survey of the literature cataloging the harms to the children from divorce includes more than 300 footnotes.”

These children experience diminished academic performance, greater likelihood of drug abuse and suicide, “loss of stability of their relationships with their parents,” inability to trust, and “compromised ability to form stable and satisfying love relationships of their own.”

In conclusion, Morse noted, “These considerations lead me to support an end to unilateral no-fault divorce. No citizen should have the right to unilaterally inflict costs of this magnitude on their spouse and children without a finding of fault.”