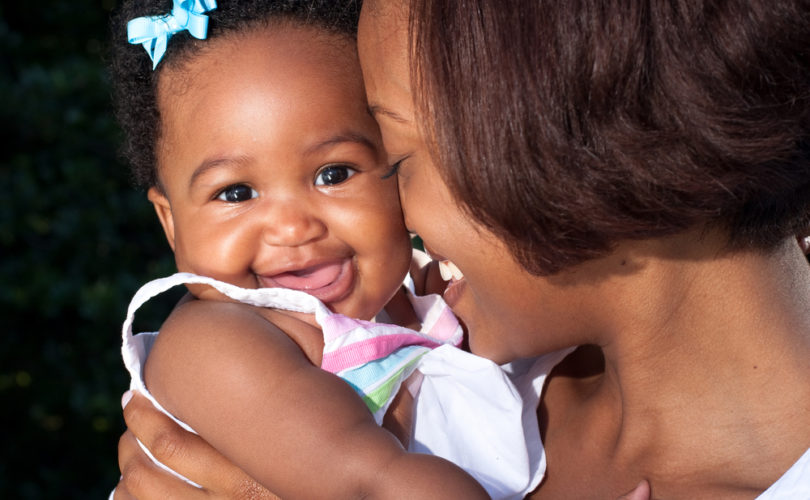 SOUTHLAKE, Texas (LifeSiteNews) – A Texas insurance company is offering employees financial support to help with birth and adoption, dispelling the myth that pro-lifers care only about life before birth.

As many liberal companies offer funding for abortions, on June 27 Buffer Insurance, a small company headquartered in Southlake, Texas, announced funding to help parents with birth and adoption.

The post continued, “Employers: If you’d like to learn how you can provide these benefits to your employees, let us know. We have ready-to-use policies you can add to your employee handbooks.”

This decision is contrary to those of many leftist companies, who instead offer to fund out of state abortions. These pro-abortion companies include Amazon,  Disney, Apple, Starbucks, Levi’s, Tesla, and DICK’S Sporting Goods.

While these companies present themselves as supporting a ‘woman’s choice’, abortions are financially profitable for companies.

If a female employee carries her baby to term, she would require maternity leave. Her employer would likely have to hire and train another employee during the new mother’s absence.

On the other hand, Buffer Insurance’s countercultural decision does not financially benefit Buffer directly but rather aims to help families. Newly implemented abortion bans will likely lead to more births in Texas.

— Article continues below Petition —
PETITION: Stand WITH Justice Clarence Thomas, AGAINST Abortion Fanatics Like Hillary Clinton
Show Petition Text
2470 have signed the petition.
Let's get to 2500!
Thank you for signing this petition!
Add your signature:
Show Petition Text

READ: Prominent Vatican cardinals praise overturning of Roe, insist life ‘is sacred in all its stages’

In September 2021, the Texas Heartbeat Act outlawed all abortions when a heartbeat is detectable, at about 6 weeks. Texas legislators also passed a trigger law to completely criminalize abortion 30 days after Roe v. Wade is overturned.

In a historic decision, the U.S. Supreme Court overturned Roe v. Wade, ending nearly 50 years of nationwide abortion-on-demand and once again allowing states to protect unborn life from the moment of conception.

This announcement enacted pre-Roe abortion restrictions on the books, including a total ban from 1925 and a law that makes it a crime to “furnish the means for procuring an abortion.”

This law was temporarily blocked at the request of several abortion clinics represented by the American Civil Liberties Union (ACLU) and the Center for Reproductive Rights, but on Friday, the Texas Supreme Court ordered that the 1925 ban can be enforced as litigation continues.

The pre-Roe law penalizes anyone who causes an abortion with between two and five years in prison, according to the Dallas Morning News.