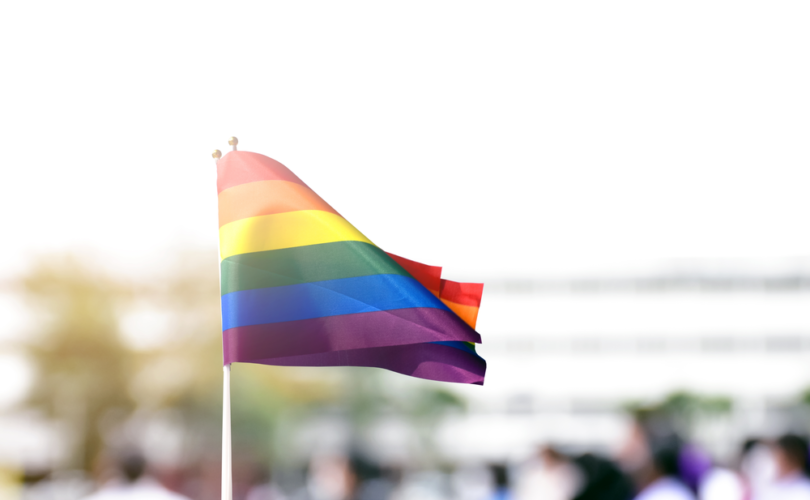 “What we say in this room stays in this room,” reads one of the rules for grade Pre-K-2 “community circles” that are part of Doss Elementary School’s “Pride Week,” a districtwide celebration of lesbian, gay, bisexual, and transgender individuals in Austin’s Independent School District (AISD). Rules for third through fifth grade “community circles” read, “Please remember that we agreed to keep what happened in this Circle confidential.”

The rule documents were shared by the “Libs of Tik Tok” Twitter account, which remarked, “What would a teacher be discussing during pride week that she’s worried the kids will tell their parents?”

The watchdog Twitter account also posted a screenshot of a Texas state law that appears to prohibit the above-documented attempt at class secrecy.

The law states, “A parent is entitled to full information regarding the school activities of a parent’s child. An attempt by any school district employee to encourage or coerce a child to withhold information from the child’s parent is grounds for discipline.”

As The Post Millennial shared, the rules were later updated to read, “Teacher will explain it is OK to share with parents or adults they trust outside the community circle.”

The “Libs of Tik Tok” Twitter account also shared a video that has since been deleted by the assistant principal of Doss Elementary, who originally posted it, of masked students in a “Pride” parade carrying rainbow flags and other “LGBT” insignia.

In response to the picture showing the class “community circle” rules, one Twitter user wrote, “Is it possible the ‘this stays in this room’ could be for protection of a student coming out? This also leaves the question why are students this young talking about sexuality at all?”

Eduardo Villa, AISD’s media relations specialist, told the Daily Caller that the community circles are meant to be confidential “in the sense that makes students feel trusted and respected for their privacy.”

“[It] does not mean don’t tell your parents,” Villa said. “Every parent has the right to opt out of these activities … Everyone, not just parents, has access to the [community circles] materials ahead of time.”

Texas Scorecard has previously shared details of some of AISD’s recommended “PRIDE” lesson plans. “One of these plans teaches children as young as 5 that they can be ‘trans’ and ‘non-binary,’” and another “advises teachers to tell kids, ‘Some people aren’t boys or girls, they’re just people,’” the news outlet shared.

The curriculum also reportedly instructed teachers “to use gender-neutral pronouns and avoid only using ‘binaries’ such as ‘mom’ and ‘dad.’”