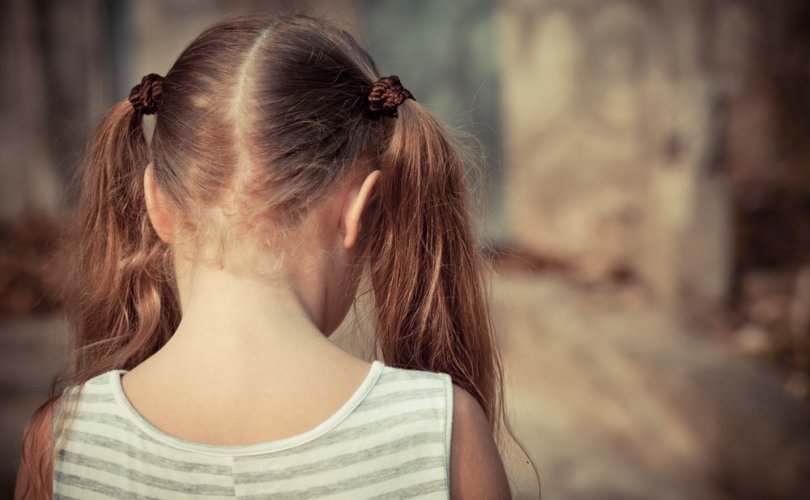 Correction November 4, 2019: This article originally said the curriculum calls for teaching children as early as third grade about engaging in sodomy and putting on condoms. Such instruction will likely not begin until six or seventh grade. LifeSiteNews regrets the confusion and is looking into this further.

AUSTIN, Texas, October 31, 2019 (LifeSiteNews) – Despite heavy turnout from parents opposed to the plan, the Austin Independent School District voted Tuesday to approve a sex education curriculum that calls for teaching children as early as middle school how to engage in sodomy and put on condoms, that gender is “non-binary,” and more.

As detailed by Texas Values, the curriculum discourages gender-specific language like “mother” and “father” because it “can limit [children’s] understanding of gender into binaries,” encourages children to attend LGBT “pride” rallies and explore other ways to become LGBT “allies,” and proposes various role-play scenarios for children to act out in class, including lesbians deciding when to engage in oral sex and how to handle the aftermath of a drunken sexual encounter.

Todd Starnes and Church Militant report that more than a hundred members of the community descended on the school board meeting Monday evening to express concern.

“Who gave you the right, Austin ISD?” asked the father of a fifth-grade student. “You have overstepped.” Another parent called the curriculum an “attack on Christianity and family and on parental rights.” Concerned citizens read specific details from the curriculum, with resident Gary Moore calling the sexual role-play activities a “dream scenario for pedophiles.”

Critics were met with opposition by pro-LGBT protesters, some of whom attempted to use loudspeakers and instruments to drown them out. The school board itself largely dismissed community objections, signaling their position in advance with rainbow flags on their desks.

“If there are any kids actually watching this I want to tell them directly that they, you have heard a lot of hate tonight in this room,” Trustee Arati Singh declared at one point. The crowd reacted to the accusation by booing, which board president Geronimo Rodriguez dismissed by simply telling the audience that counselors were present for anyone who needed them.

“This vote by the Austin ISD Board sends a clear message: people of faith and traditional moral values are not welcome in Austin ISD,” Texas Values vice president David Walls said in response to the vote. “By passing this curriculum, Austin ISD has broken the sacred trust that parents put in their children’s schools. Austin ISD parents have no reason to entrust their children to a school district that weaponizes education to indoctrinate children into the LGBT political movement.”