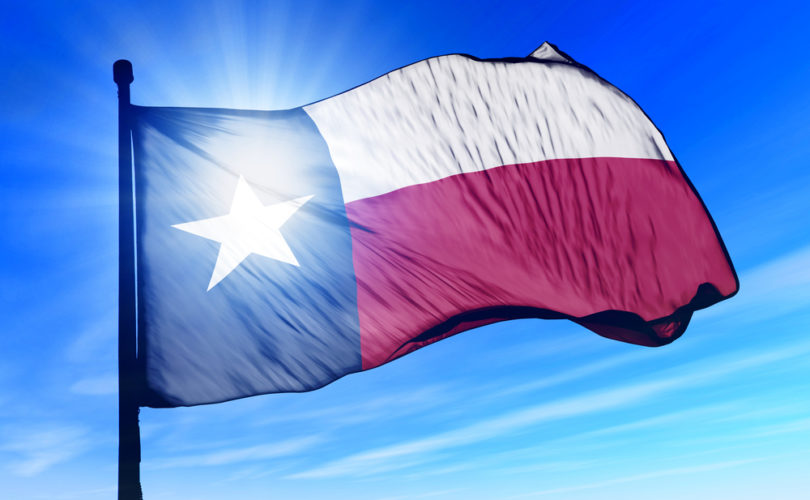 The bill would prohibit doctors from prescribing or administering “puberty-blocking medication” or cross-sex hormones, in addition to barring any “surgery that sterilizes the child” or otherwise removes a “healthy or non-diseased body part or tissue.” SB 1311 also would ban liability insurance coverage for the procedures and strip physicians of their licenses for performing them.

The senate voted 17-13 for SB 1311 on Monday, with every Republican and no Democrats in favor. Senators on Wednesday sent the bill to the house, where members have until May 25 to approve senate measures.

Last week, Texas house leaders shelved House Bill 1399, a bill similar to SB 1311, refusing to bring it up for vote before a key deadline, though it had passed a committee vote and garnered nearly 50 co-sponsors.

Top Texas Republicans have slammed the inaction in the lower chamber, with state Agriculture Commissioner Sid Miller placing the blame on calendars committee chair Rep. Dustin Burrow, as well as corporate pressure. “One man standing in the way, that’s your Rep. Dustin Burrows of Lubbock, who chairs the Calendars Committee and is holding up the bill because woke corporations put pressure on him,” Miller said in an ad backing HB 1399. “If he won’t stop them, (tell him) you’ll replace him with someone who will.”

Sources reportedly told the National File last week that Burrows, House Speaker Dade Phelan, and Gov. Greg Abbott, who is up for re-election next year, have worked together to suppress child “sex-change” bans.

Other pro-family bills that have languished in the lower chamber include one authored by Sen. Charles Perry, R-Lubbock, that defines transgender procedures for minors as child abuse. Another successful senate bill authored by Perry would ban gender-confused males from female sports. Neither measure has been brought to a floor vote in the house.

Dozens of major companies have hammered Texas for weeks over conservative policies advancing in the state legislature, with pro-LGBT Big Tech giants, airlines, and hotel chains pressuring Republicans to drop the bills in a letter last month.