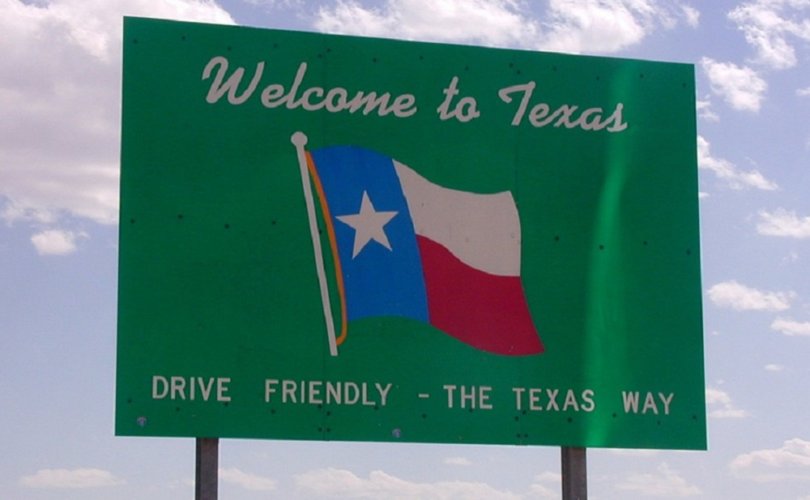 WESTBROOK, Texas, December 5, 2019 (Live Action News) — Westbrook, Texas, has just become the seventh city in the state to declare itself a “sanctuary city for the unborn,” banning abortion “at all times and at all stages of pregnancy [because it is] an act of murder.”

Right to Life of East Texas spearheaded the “sanctuary cities for the unborn” initiative earlier in 2019, with Waksom, Texas, being the first to adopt the measure. The local, grassroots level is one of the basic building-blocks of pro-life movement, and it helps to deter abortion clinics from opening in such municipalities. The movement is gaining steam across the United States.

Although several sanctuary cities are in the state of Texas, the movement is by no means limited to that state. As Live Action News has reported, Springdale, Arkansas, and Riverton, Utah, are among the growing movement, and some in Phoenix, Arizona have expressed interest as well. The pro-life battle has been fought on the national level for years; sowing seeds at the local level is a new frontier on which pro-lifers have found some success in Georgia, Alabama, Kentucky, and elsewhere.

Private enforcement would not have to wait for any Supreme Court decision. It would mean that any family connected to the aborted child such as aunts, uncles, cousins, grandparents, or anyone else, could sue the abortionist for damages.

Abortion supporters, unsurprisingly, are not thrilled and are even going so far as to call this positive pro-life, democratic expression an “epidemic.”

“It's a problem. It's a growing epidemic. It's something that we think is not just going to stop in East Texas. We expect it to move to other parts of the state,” said the ACLU's local political strategist, Drucilla Tigner.

A number of political initiatives have begun an effort to dilute the conservative nature of the state of Texas. Planned Parenthood has started to invest money in West Texas, and it recently received a $9 million grant to open two facilities in that part of the state by spring of 2020. Nationwide, the abortion giant is pushing a new app which includes telemedicine abortions, while advocating for legal at-home medication abortions in hopes of gaining new clients in otherwise hard-to-access areas, such as rural parts of Texas. The organization also has a chatbot aimed at minors.

The city ordinance, which takes as its guiding principle the Constitutionally-established “right of self-governance for local municipalities,” is subject to legal challenge.