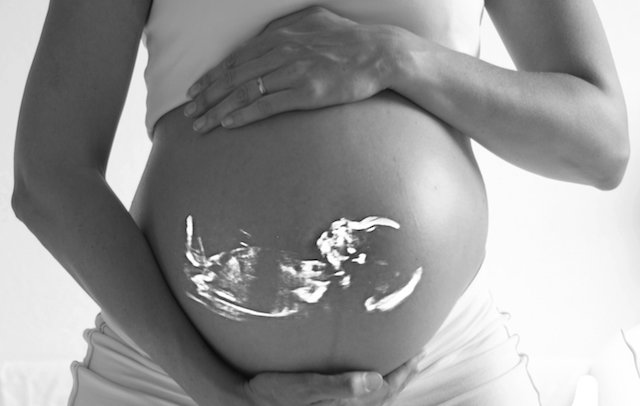 WASKOM, June 12, 2019 (LifeSiteNews) — The small eastern Texas town of Waskom voted overwhelmingly Tuesday to ban most abortions within its jurisdiction and declare itself a “sanctuary city of the unborn” amid a packed city council meeting.

The Waskom City Council unanimously passed an ordinance banning abortion within the city, except in cases of rape, incest, or to save a mother’s life, ArkLaTex Homepage reports, as well as a resolution declaring Waskom a sanctuary for preborn babies. Supporters say the exceptions were a necessary compromise to hopefully get the ordinance to reach the U.S. Supreme Court.

The measures passed to the cheers of community members in attendance. Some expressed concern about the legal expenses of a likely lawsuit, which the city could not hope to cover, but supporters said it was worth the risk.

“We decided to take things into our own hands, and we’ve got to do something to protect our cities and to protect the unborn children,” declared Right to Life of East Texas director Mark Lee Dickson. The pro-life organization spearheaded the legislative push.

On the preceding Sunday, Right to Life of East Texas and First Baptist Church Waskom held a pro-life rally to present the sanctuary resolution, during which Rusty Thomas of Operation Rescue/Operation Save America delivered a stirring case for protecting life from conception to natural death:

“God puts no difference in value when it comes to the born child and the preborn child. Do we understand that, brothers and sisters?” Thomas asked. “He really puts no difference. Who’s the one putting difference here? We are! We’re acting like that child in the womb has less value than you and I. God doesn’t, and he looks for consistency. At one time, our nation reflected that: equal justice under the law, equal treatment under the law.”

Last month, the city council of Roswell, New Mexico voted 7-1 to pass its own resolution declaring itself another sanctuary city for preborn babies.