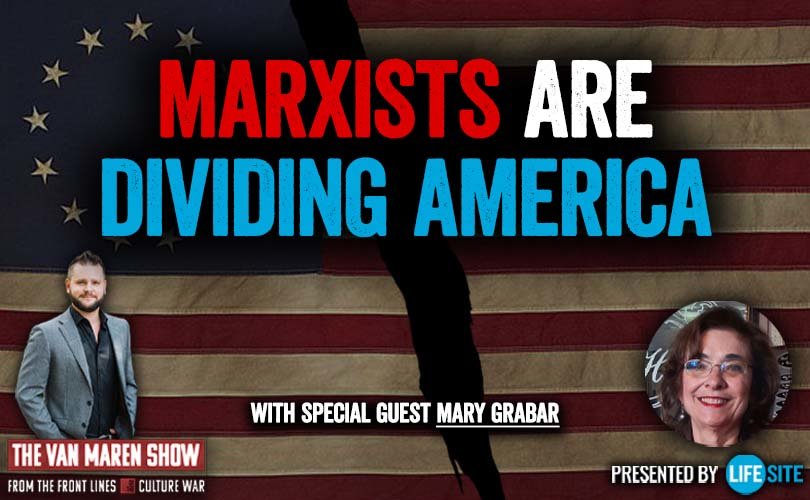 (LifeSiteNews) – This week, Jonathon van Maren speaks with Dr. Mary Grabar, the author of the book, “Debunking the 1619 Project: Exposing the Plan to Divide America.” In the latest podcast episode of The Van Maren Show, she detailed how this New York Times article series has become part of a bigger plot to change how the history of America’s founding has been traditionally taught in schools and understood by the public.

“The 1619 Project” was written in 2019 by leftist activist Nicole Hannah Jones and claimed to present the “real” year America was founded, with the first arrival of African slaves to Jamestown, Virginia.

However, Grabar points out that the claim that the United States “was built on the backs of slaves in terms of wealth and power is wrong,” and that a truth-based look at history proves it.

In her book, she exposes point-for-point Jones’ articles, highlighting how “it’s a rewriting of American history” and is dividing Americans by race. Grabar believes the concepts put forth by Jones are being injected into school curriculums across the United States. She also describes how the 1619 Project was created to indoctrinate children and to “capture their emotions” on social justice.

She also argues that the project received most of its funding from Facebook’s Mark Zuckerberg and billionaire Pierre Omidyare, “who donates to a lot of Democratic candidates on left-wing causes.”

To learn more about Dr. Grabar and her book, click here.