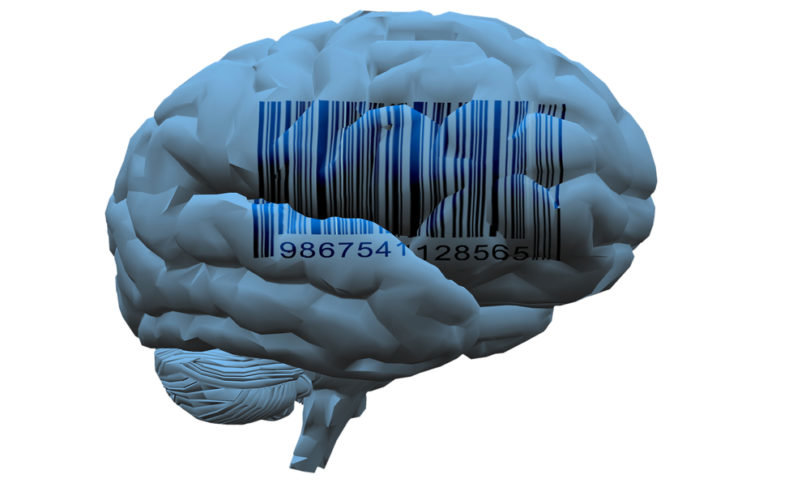 LOS ANGELES, April 15, 2015 (LifeSiteNews.com) – Women who use the birth control pill may be shrinking their brains and increasing their chances of developing Crohn's disease, two new studies have found.

Neuroscientists from the University of California, Los Angeles found that the two main regions of the brain controlling emotion and decision-making are thinner in women who take the pill.

A study published April 2 in the journal Human Brain Mapping reports that the pill’s chemicals block the body’s natural hormones, altering the brain’s structure and function.

The study concluded that oral contraceptive use “was associated with significantly lower cortical thickness measurements in the lateral orbitofrontal cortex and the posterior cingulate cortex.”

The orbitofrontal cortex controls decision-making and the posterior cigulate manages emotions. And among the women studied, both of these two areas were smaller than average in those taking the pill.

The UCLA scientists – who studied 90 women, 44 who were on the pill and 46 who were not – found that the pill can shrink parts of the brain but stated their data pointed to no conclusive results about the effects of chemical contraceptives on female behavior.

The researchers also did not determine whether this brain shrinkage is permanent, and indicated more research is needed.

“Future studies can investigate the time course of these effects. It is currently not known whether these effects appear immediately after initiating OC use, or gradually accumulate and increase over time,” they said. “Further, it is not known how long these effects persist after OC discontinuation.”

Another report released in March says the pill triples the chance of developing the incurable digestive condition known as Crohn’s disease.

Harvard gastroenterologist Doctor Hamed Khalili conducted a study of 230,000 American women who had used the pill for at least five years, finding that the synthetic hormones contained in the contraceptives can weaken the digestive system, creating ideal conditions for Crohn’s development.

The study also concluded that the abortifacient “morning after” pill, which carries a higher dose of synthetic hormones, can also increase the likelihood of developing Crohn’s.

British researchers also found a link between chemical contraceptives and Crohn’s in 2009.

Khalili said it was not likely the pill alone would cause Crohn’s, and that genetics also came into play. But he told The Telegraph that he expects women genetically predisposed to Crohn’s to be warned soon to avoid the pill.

A doctor in the UK was already doing so.

“If you have a family history of Crohn’s I would advise against starting on the pill,” said Doctor Simon Anderson, a consultant gastroenterologist at London Bridge hospital.

Hormonal contraceptives, especially the birth control pill, have a well-documented history of physically harming the women who take them.

In 2005 a division of the World Health Organization declared chemical contraceptives to be a Group 1 Carcinogen, the highest classification of carcinogenicity, used only when there is sufficient evidence of carcinogenicity in humans.

The birth control pill has been linked to social ills and many medical problems, such as breast cancer, hair loss, increased risk of glaucoma and blood clots, hardening of the arteries and cervical cancer.

A 2014 study found the pill negatively affected women’s attraction to men, and a 2011 study linked the pill to reduction in women’s memory.

A specific type of hormone pill meant to treat acne and excessive hair growth in women which has often been used off-label as a contraceptive, was implicated in the deaths of 27 women in the Netherlands in 2013.

Researchers at the University of Missouri at Columbia found in 2005 that boys exposed to certain synthetic hormones in the pill had a greater risk of prostate cancer and other urinary tract problems later in life.

Chemical contraceptives finding their way into water systems have adversely affected wildlife as well, mutating the gender of some species of fish and nearly causing extinction of others.

After suffering stroke from birth control pill, teen beauty queen fights her way back to compete in Miss Galaxy pageant

Wireless birth control is no fantasy