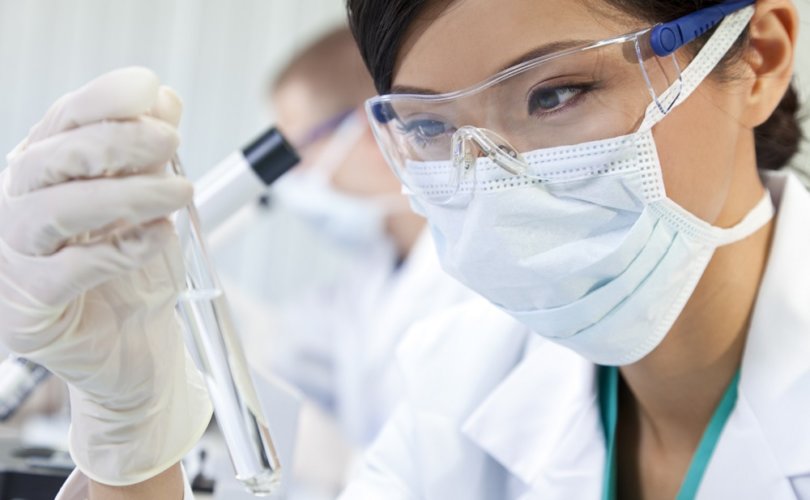 March 27, 2019 (LifeSiteNews) — As part of its “Made in China 2025” campaign, the Chinese government is embarking on a massive, state-led drive to acquire DNA from both its own citizens and the citizens of the world, including Americans. The intent? Not only to become a biotech superpower — but to have the ability to create bio-weapons that target specific DNA strands.

As an example, the Beijing Genomics Institute (BGI) used a loan from China Development Bank to acquire 128 HiSeq 2000 sequencers, as well as U.S. sequencing company Complete Genomics. In the process, BGI obtained access to a DNA database that contains the private genetic information of a large number of Americans.

BGI isn’t the only Chinese company to process the genetic information of Americans. According to a USCC report, 23 companies associated with China are currently accredited in the U.S. to perform molecular diagnostics or other genetic testing, including whole genome sequencing. Each of these companies “has access to individual patients’ genetic data.” Hospitals, clinics, and even some commercial DNA testing companies in the U.S. now routinely send DNA samples to China for analysis.

Biotechnology is a dual-use technology — meaning it can be used for both civilian and military purposes — thus creating a critical national security risk. Whole populations could be targeted.

“We know that the Asian genome is genetically distinct from the Caucasian and African in many ways,” says the president of the Population Research Institute, Steven Mosher.

“Would it be possible to bioengineer a very virulent version of, say, smallpox, that was easily transmitted, fatal to other races, but to which the Chinese enjoyed natural immunity? While no use of an advanced, genetically targeted bio-weapon has been reported, it wouldn’t be beyond the reach of China’s biotech industry,” Mosher continued.