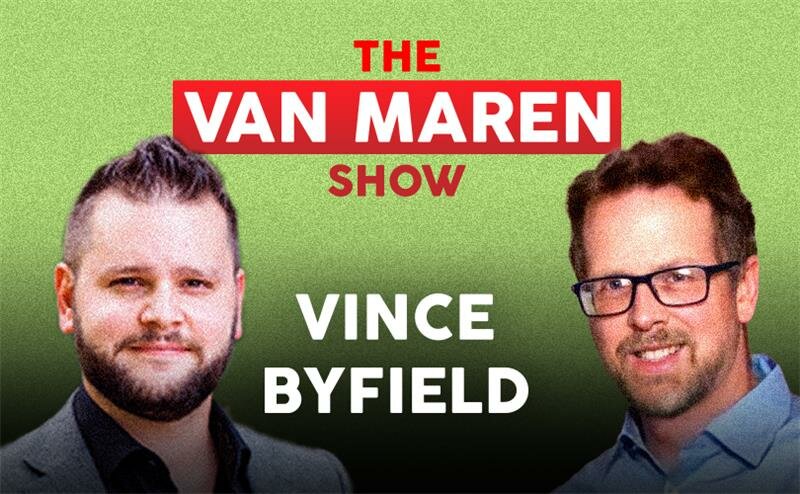 (LifeSiteNews) — On this week’s episode of The Van Maren Show, Jonathon sits down with Vince Byfield, son of the late Canadian journalist Ted Byfield, for a discussion on his father’s legacy in conservative politics, the culture war, and Christian education.

For Vince, the significance of his father’s career chiefly lies in his founding of Christian boarding schools and his acute understanding of the unique problems facing Western Canadians. His impact in these areas is still felt even today.

“Here in Alberta, far more than any other province, we have a plethora of educational choices,” Vince says. “You can homeschool, you can charter school, you can have alternative educations in the public school system. You have the Catholic school system. We have just so many options. And I think a large part of that is due to Dad’s efforts, primarily through the magazine [Alberta Report].”

“Western Canadian people generally don’t quite get the level of inequality, but Dad did because … not only did he grow up in Toronto, but he grew up … basically covering the news, covering politics early on,” he adds. “He understood Alberta and Western Canada’s frustrations, but he wanted Canada fixed, not thrown away.”

For much more from Vince Byfield, including his favorite stories about his dad and some of his earliest memories working in journalism, listen to this week’s episode of The Van Maren Show below: