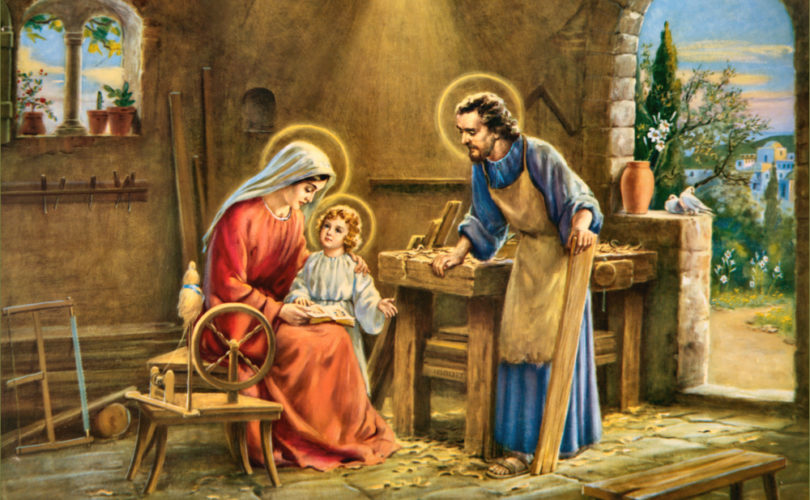 CHARTRES, France, June 3, 2015 (LifeSiteNews.com) –The intellectual forces of the 21st century have taken aim at the Christian faith, Bishop Athanasius Schneider told pilgrims to Chartres on Pentecost Sunday, and especially at the Christian family. But the family must resist because it is the Church’s mightiest contingent.

The auxiliary bishop of Astana in Kazakhstan chose the setting for his homily well: Chartres Cathedral marks a high point in the monastic movement that led Christian resistance to barbarism and laid the foundation for the European Christendom that fought Islam to a standstill, then forced its retreat.

Bishop Schneider went on to name the Church’s enemies in the West: the “neo-Marxist ideology of gender,” and “the cult of the earth and the climate.” These ways of thinking had “marginalised, ridiculed and persecuted… families, young people, priests and bishops” for remaining true to their faith in Jesus Christ.

Schneider said the faithful suffered persecution not only in secular society, but “sometimes even in the ecclesiastical domain, because of their fidelity to the integrity of the Catholic Faith, and to Divine Worship according to the tradition of the apostles and of our ancestors.”

The “natural family” is a form of the Christian Church, which began at Pentecost, the bishop said, and this “domestic church” was the principal point of the attack on Western civilization being mounted by “the neo-Marxist gender ideology.”

The family must rise to the peril, he urged, defending not only itself but Christianity: “It is today that the family is called to witness to the Divine beauty of its essence and of its vocation.” First, the Catholic family must gather together in prayer daily “to implore God’s blessing, and to honour the Immaculate Virgin by a rosary in praise of her, for all those who will go to sleep under the same roof.”

But the family must do more, he said, than strengthen its own members in their struggle against sin and “neo paganism.” It must raise up more priests and sisters.  “The most urgent necessity of our times is to have authentically Catholic families, which become the first seminaries for priestly and religious vocations.”

Armed by the Spirit, strong in their virtue, the bishop promised, Catholics need not fear the “Goliath” of anti-Christian ideology, but can bring him down with “the five stones of David.”

Bishop Schneider: You want to know how to combat the Gnostic errors flying through the Church? Here’s how.