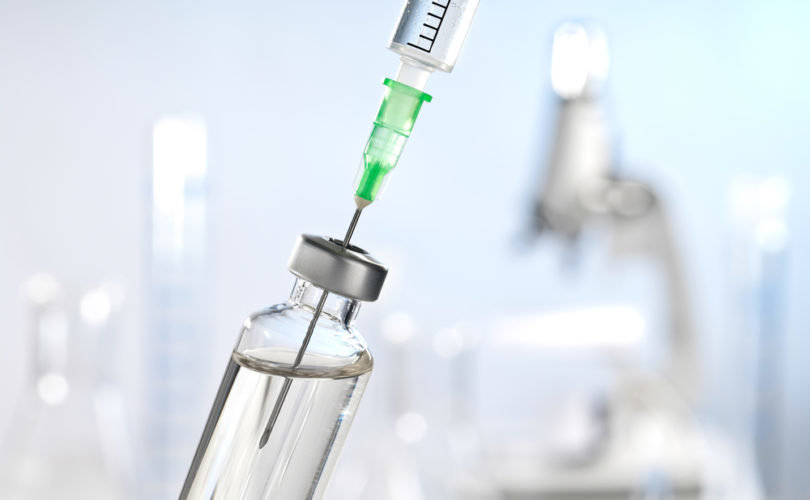 August 10, 2015 (LifeSiteNews) – StemExpress, the now infamous buyer of aborted babies' body parts from Planned Parenthood, has facilitated at least one shocking – if underreported – use for those parts.

According to multiple news reports, aborted fetal parts supplied by companies like StemExpress are being manipulated by both universities and the federal government to “humanize” rats by implanting the rodents with human tissue.

One project, led by Duke University researcher Eugene Gu, had the goal of “grow[ing] human organs in animals, to end the human donor shortage.”

Gu and his team took fetal human kidneys supplied by StemExpress and transplanted them into rats lacking immune systems, to keep the organs from being rejected.

Gu claimed that his research resulted in “the first time an actual whole human organ has been grown in an animal, and has sustained the life of that animal.”

Part of the Duke study, whose results were published in January, examined how long the rats with transplanted human kidneys continued to live compared to a “control group” of rats who had their kidneys removed without a replacement.

“Humanized” rats lived up to 10 months, while the rats with no kidneys survived for only three to four days.

The federal National Institutes for Health (NIH) is performing similar experimentation in Montana and Massachusetts, using the organs of babies who died in their mothers' wombs at 17 to 22 weeks.

In addition to the trans-species organ transplants, the NIH created mice “that contain human immune systems … to study immune responses to HIV infection and to help us determine the basic mechanisms of vaccine protection against” that virus.

The NIH studies, begun in 2014, are funded by government grants – that is, by American taxpayers.

The Duke University experiment was fueled by private donations.

Curiosity and outrage over experimentation with human organs have peaked in the wake of several undercover videos showing high-level employees of abortion giant Planned Parenthood discussing the sale and trafficking of aborted babies' organs and tissue. Planned Parenthood, the videos reveal, makes body parts and even whole bodies of aborted babies available to “tissue procurement” companies such as StemExpress, which obtain the parts for delivery to researchers and other institutions.

Following the first video exposé, released by the Center for Medical Progress (CMP), StemExpress's website became nonfunctional for about one day. The company has since procured a restraining order from a California court forbidding CMP to release any video footage featuring StemExpress employees.

To profit from the sale of human organs or tissue is a federal felony.

Planned Parenthood has denied wrongdoing multiple times, with president and CEO Cecile Richards releasing a video statement and appearing on national television to dispute the context of CMP's footage of her organization.

Arthur Caplan, a bioethicist at New York University, expressed pessimism regarding the viability of rat-humanizing experiments like Gu's and the NIH's.

“American society is morally uncomfortable enough about abortion,” he said in January, “that growing organs from fetal remains will never be accepted, and will be banned in state after state.” The study itself did not concern him.