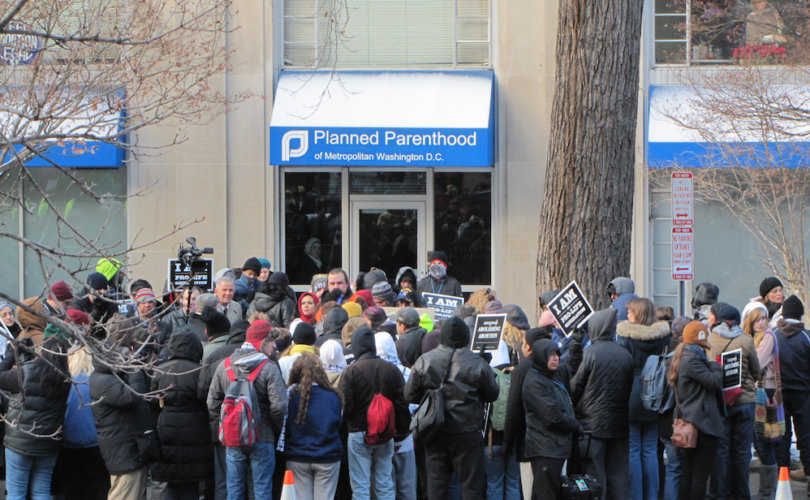 “I applaud the GAO’s decision to fulfill our request to provide more taxpayer transparency on organizations that promote or perform abortions,” said Rep. Pete Olson, R-TX, one of the leaders behind the movement.

Congress asked for a full accounting of all U.S. funds, which programs provide that funding, and whether the money comes directly or as part of a pass-through grant. The GAO will also describe how the organizations spent every dollar of that money between 2013 and 2015, as it has in previous reports.

This investigation is necessary, because “abortion is not health care,” said Rep. Diane Black, R-TN, another pro-life leader spearheading the effort. “I am incensed that, year after year, my constituents see their money sent to Washington and distributed to organizations that promote or perform abortions, all under the guise of ‘health care’ services. This is a sham and it is an affront to the conscience rights of every American taxpayer.”

However, ethics charges have dogged the abortion provider – from the latest allegations that it has illegally profited from the sale of fetal organs and tissue, to a $4.3 million Medicaid fraud settlement, to the revelation that Planned Parenthood in Nebraska illegally charged taxpayers for performing one or more abortions.

The request, the letter said, was made to capitalize on “the promise of openness and transparency often mentioned by the current administration,” a dig at the Obama administration's history of stonewalling congressional investigations.

House Majority Leader Kevin McCarthy and Whip Steve Scalise – the second- and third-ranking members of the House of Representatives – signed the letter, but not Speaker Paul Ryan.

The letter also asks the GAO to report on Federally Qualified Health Centers (FQHCs) – the community-based health care providers that pro-life lawmakers say could take the place of Planned Parenthood – “including data on the number of individuals served, the types of visits provided, the preventive services provided, and the amount of federal funding allocated.”

“By shining a light on the federal funding allocated to these organizations we can mobilize the support needed to defund the big abortion industry and reroute those dollars to organizations that uphold life while protecting women’s health,” Rep, Black said.

However, in its letter of April 7, the GAO said it would take “about seven months” before it could “initiate” its investigation, placing the final report well after the presidential election.