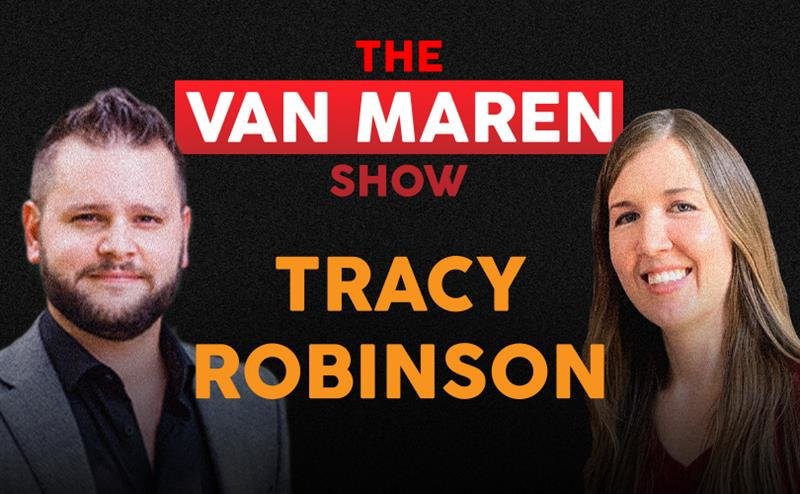 (LifeSiteNews) — On this week’s episode of The Van Maren Show, Jonathon sits down with pro-life filmmaker Tracy Robinson, whose new documentary The Matter of Life will be shown in theaters on May 16 and 17.

The timing could not have been better, given the unexpected Monday night leak of the draft opinion written Supreme Court Justice Samuel Alito that purports to overturn Roe v. Wade.

“This is an answer to prayer,” she says. “And it was just surprising, but not surprising, because that’s how God has worked this whole time. And because I know that ticket sales have been so critically low … I believe this is likely our saving grace, this becoming headline news … God is winning for good.”

Robinson tells Jonathon of her pro-life journey as well, noting that she was “very much on the fence” about abortion even into her late 20s.

“I never in my wildest dreams imagined I’d be tackling this topic, let alone making a film about it,” she says. “My foray into pro-life was just doing video work for a pregnancy resource center in Ventura, California, and they needed videos to show at their banquets and for promotion.”

“It wasn’t until my friends at the pregnancy center invited me to an apologetics conference and the topic was ‘the case against abortion,’ and so that’s where it all started.”

Check out The Matter of Life website here to secure your tickets at a movie theater near you. In theaters May 16 and 17 only!