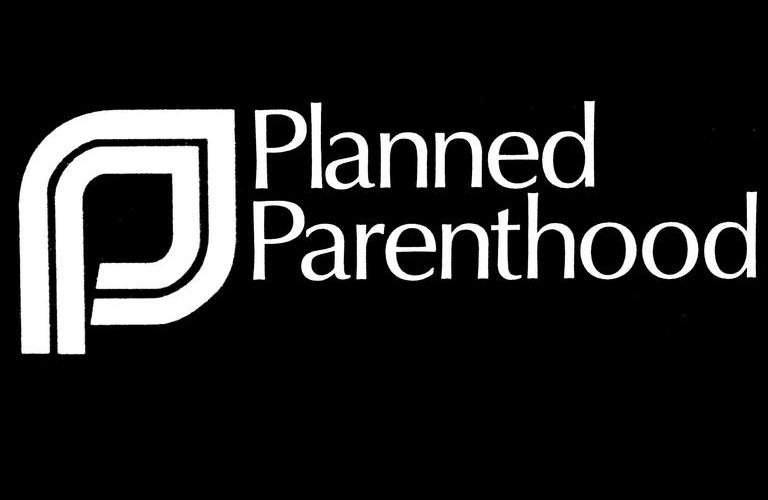 WASHINGTON, D.C., July 22, 2015 (LifeSiteNews) – Planned Parenthood's legal counsel has responded to a Congressional investigation by hinting that future undercover footage may include the dissection and harvesting of an aborted baby.

The doctor caught discussing organ sales over wine and salad will also not be made available for testimony as requested, the letter, addressed by Planned Parenthood's Senior Counsel for Law and Policy, Roger K. Evans, to the House Energy and Commerce Committee, adds.

Stone writes that, after the Center for Medical Progress released two videos following a 30-month-long investigation, the nation's largest abortion provider is “deeply concerned about the infiltration of Planned Parenthood and its affiliates.”

“At this point, we do not know the full extent of Biomax’s illicit conduct,” Stone warned. “We believe that on at least one occasion a representative from Biomax was shown a highly sensitive area in a clinic where tissue is processed after abortion procedures.”

He insisted that such bloody work “is standard and essential during any abortion procedure,” but that filming that essential work “would be an extremely serious invasion of our patients’ privacy and dignity.”

“We also believe that in at least one interaction at a Planned Parenthood facility, the Biomax representative asked questions about the racial characteristics of tissue donated to researchers studying sickle cell anemia, apparently seeking to create a misleading impression” that Planned Parenthood targets African-Americans for abortion.

Stone may have stonewalled on whether Dr. Deborah Nucatola would appear before the Congressional committee which, together with the House Judiciary Committee, is investigating allegations that Planned Parenthood illegally profited from the sales of aborted babies' organs and tissue.

“Your July 17 letter requests a staff briefing on one facet of Planned Parenthood’s efforts to improve public health: the tissue donation programs adopted by some of our affiliates,” Stone wrote.

The initial letter from Committee Chairman Fred Upton “asks for the briefing no later than July 31, which is short notice given the number of questions raised,” Stone complained.

He instead offered to send Dr. Raegan McDonald-Mosley and promised “to consult with you to find a time that accommodates your staff and Ranking Member [Democrat] Frank Pallone’s staff.”

“The House committee did not ask Planned Parenthood to make Nucatola available if they felt like it,” Susan Michelle Tyrell wrote. “It requested she be available, period.”