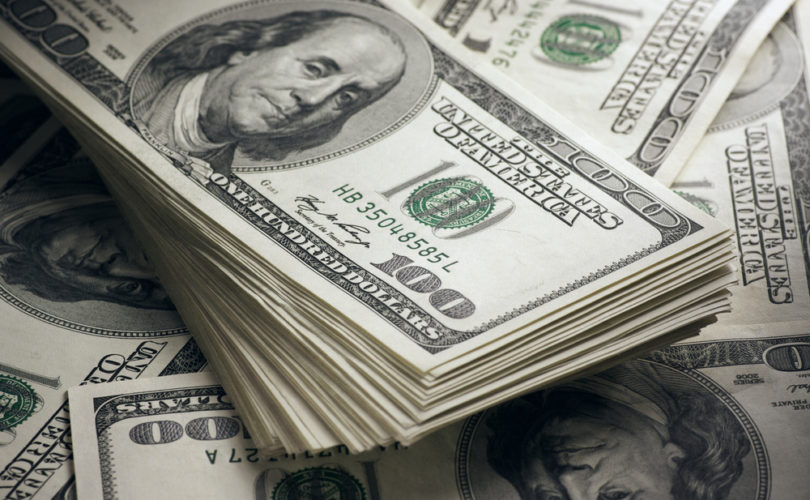 June 6, 2018 (2nd Vote) – With Starbucks in hot water over its donations to Planned Parenthood, 2ndVote decided to look into other major donors to the abortionist the general public might not be aware of.

The Laura and John Arnold Foundation has donated almost one billion dollars to research since 2011. The organization is renowned for its focus on evidence-based solutions to public policy problems. Its grants have funded research on those suffering from mental health, better understanding of gun violence, and bail reform.

What's less known is that behind the Foundation's “evidence-based” efforts is frequently distinctly left-wing, anti-life advocacy.

For example, while the Arnolds give to both parties, John Arnold was a bundler for the 2008 Obama campaign. According to Huffington Post in 2012:

Billionaire John Arnold, a former Enron trader and his wife Laura, were slated to host in their Houston home a $10,000-ticket Obama fundraiser to feature Michelle Obama last October (the event was postponed). Arnold describes himself as a libertarian, and his wife Laura identifies as a Democrat. Still, Arnold was one of Obama's top 2008 donors, a bundler who gave the campaign between $50,000 and $100,000. According to Huffington Post's FundRace, he has given $35,800 to the Obama Victory Fund 2012.

Both Arnolds have also contributed a few thousand each to Sen. Michael Bennet (D-Colo.) and hundreds of thousands to the Democratic Senatorial Campaign Committee.

Also, their foundation gave nearly $1.5 million in 2015 and 2016 to Improving Contraceptive Options Now (ICON), a research project of MRDC which explicitly focuses on funding abortion-inducing drugs and devices like the Intra-Uterine Device for teenagers.

See more of 2nd Vote's research on which companies and non-profits are funding Planned Parenthood here.

Published with permission from 2nd Vote.