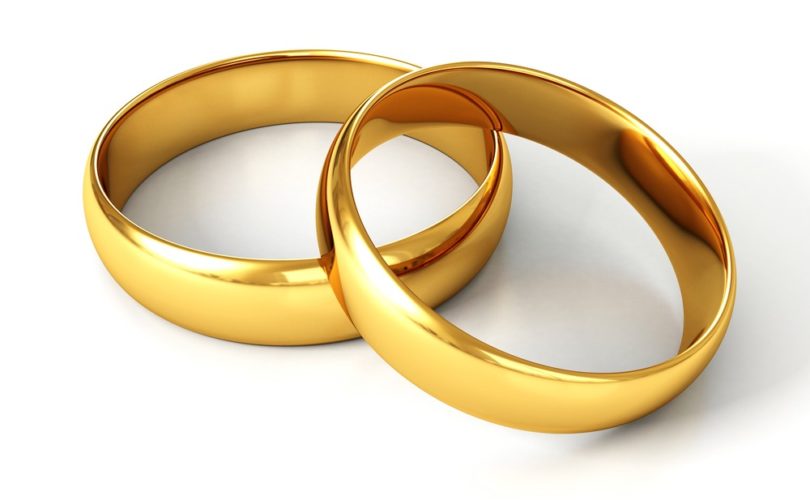 An Italian Court of Appeal has overturned a lower court’s decision to recognize a homosexual couple’s “marriage.” But its reason for doing so is that the couple sued the wrong government entity.

Joseph Chigiotti and Stefano Bucci were “married” in New York in 2012. The couple sued their county when the “marriage” was not recognized by an official in the city of Grosseto. While a local court ruled in their favor in the spring, the Court of Appeals said the lawsuit should have been against the city's mayor, not the county. Now the Court of Appeal has sent to suit back to the local court.

Like many European nations, Italy has seen a battle over marriage for years. Homosexual acts have been legal since 1890, though attempts to redefine marriage have thus far been unsuccessful.

European court: Gay marriage is not a human right