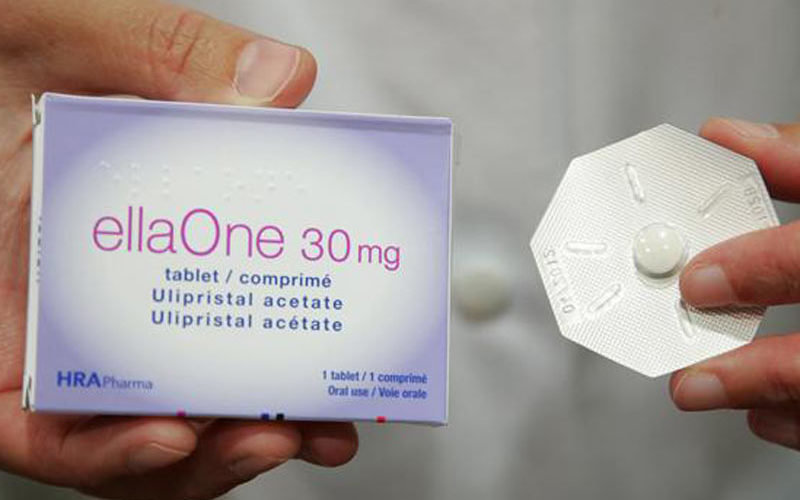 LONDON, June 18, 2015 (LifeSiteNews) – The United Kingdom has made the abortion-inducing morning after pill available over-the-counter to teenage girls – even those too young to legally engage in sex.

The London-based European Medicines Agency has changed the license for the so-called morning after pill brand “ellaOne” to make it available without prescription to girls under 16, the legal age of consent for sexual activity.

Minor girls can buy the pill for £34.95 (approximately $56 U.S.) after a brief conversation with a pharmacist.

While the move has been endorsed by the British Pregnancy Advisory Service, Britain’s largest abortion provider, critics have warned that making ellaOne more easily available carries risks and that potential consumers are not being told that the drug is an abortifacient.

Norman Wells, director of the pro-family group Family Education Trust, said the easing of availability to reduce teen pregnancy is likely to backfire.

“There are plenty of health and social reasons against making ellaOne available to minors,” Wells told The Guardian. “The availability of the morning-after pill is encouraging some adolescents to engage in casual sex when they might not otherwise have done so, and the supply of emergency birth control to young people is associated with an increase in sexually transmitted infections.”

Wells added that the European Medicines Agency needs to consider the safety of minor girls who could be pressured into obtaining and using the drug by men who are sexually exploiting them.

“Policymakers need to factor in such unintended consequences and child protection issues before rushing to promote drugs such as ellaOne as part of a strategy to address teenage pregnancy,” he said.

Josephine Quintavalle, of the UK pro-life group Comment on Reproductive Ethics, said the maker of ellaOne, HRA Pharma, is not being honest about what the drug actually does.

“There is a difference between a contraceptive that prevents conception and anything that prevents the implantation of a fertilized embryo,” Quintavalle told The Telegraph. “Many women would have no problem using contraception but might feel different about a drug that has an abortifacient aspect to it. We do not feel that ellaOne is being marketed honestly.”

Pro-life advocates have consistently raised the alarm over the safety and testing of the drug used in EllaOne, saying it is little more than a chemical abortion drug similar to RU-486, re-marketed to the public as contraception.

The chemical name for the drug in Ella is ulipristal acetate, which functions as a progestin-blocker, or “selective progesterone receptor modulator (SPRM).”

Mifeprostone, the drug taken in the two-step RU-486 chemical abortion regimen, is also an SPRM. Thousands of “adverse event reports” are related to the use of Mifeprostone, including 13 confirmed deaths.

Other types of emergency contraception drugs work by releasing massive amounts of progesterone into a woman's body, thereby suppressing ovulation, inhibiting sperm migration, and reducing sperm capacity for fertilization. This can also have an abortifacient effect if the influx of progesterone changes the lining of the womb, preventing an already conceived embryo from implanting.

Ulipristal acetate works differently, with far more effective abortifacient results. As an SPRM, it turns off the progesterone receptors in the body crucial not only for the beginning of pregnancy, but for its continuance.

When the U.S. FDA approved Ella in 2010 it allowed the drug to be marketed as an “occasional” emergency contraception, to be taken by a woman up to five days after sexual intercourse.

The FDA warned, however, that it was unsafe for women to use Ella more than occasionally, as they had no data on its safety over the long term.

In her condemnation of ellaOne being made available over-the-counter to children, Josephine Quintavalle asked how what she terms a “serious” drug with unknown long term effects on mature women could be given to young teens who may have much more severe adverse effects.

Ulipristal acetate was studied by the European Medicines Agency's Committee for Medicinal Products for Human Use (CHMP), but they admitted they lacked any concrete information as to the long term effects of the drug on women, and concluded that “emergency contraception is an occasional ‘rescue’ method and should not replace a regular contraceptive method.”