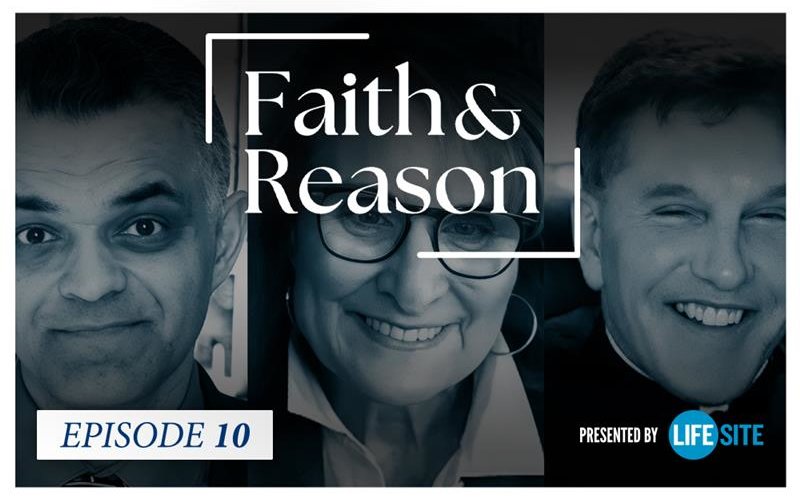 (LifeSiteNews) — This week’s episode of Faith & Reason dives into the World Health Organization’s plan to collaborate with world governments on a global health system, Disney’s stated efforts to spread their LGBT gospel, and the circulation of a memo among top cardinals that pulls no punches in its criticism of Pope Francis.

Liz Yore kicks off the episode by unpacking the WHO’s efforts at a global health treaty that will not only track your vaccination status, but essentially replace the need for your doctor, your state’s health director, and even your national health director.

“What this will do is it is instilling in this organization — which frankly is unaccountable, unelectable, headquartered in Geneva, Switzerland, about as far away as you can get from the United States — and it will dictate to the world what are the policies and procedures of the next pandemic, policies and procedures with respect to the vaccine passport,” she says.

RELATED: The World Health Organization’s ‘pandemic treaty’ is a threat to freedom, democracy across the globe

After a brief discussion of Disney’s grooming proselytization of the LGBT agenda and its fight with Florida Gov. Ron DeSantis, Fr. James Altman gives his take on a 2,000-word memo circulating among top cardinals in the Vatican that scathingly critiques Francis’ papacy. It also warns of significant consequences should the conclave elect a pope similar to him.

Fr. Altman, among others, believes Pope Francis may not have long to live, hence the apparent urgency surrounding this memo.

“How can we possibly get anything but another one of him?” he says. “And who knows, maybe some grace will come amongst the people, but the idea that they’re already recognizing that he has been a complete disaster for the Church, and he has been…”

“And I don’t care that he comes out every now and then with a few good things. The destruction he has wrought on the universal Church is beyond measure. God will measure it, and He will, in short order here,” he adds.