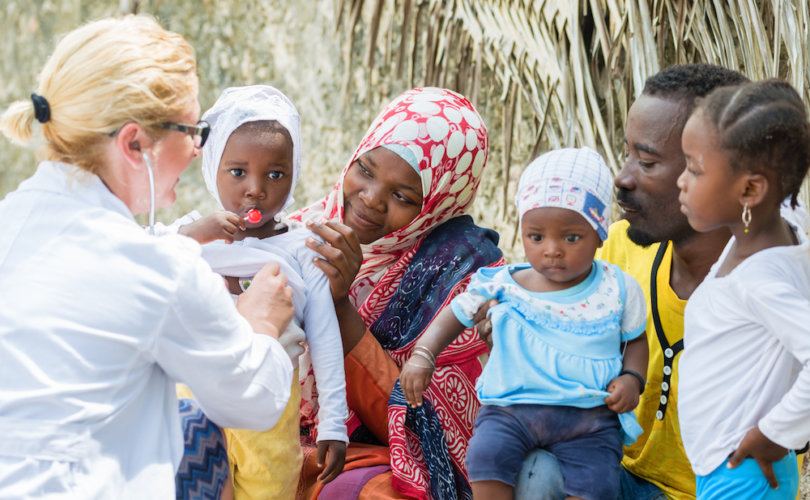 April 21, 2017 (C-Fam) – Governments have long agreed that abortion cannot be a part of family planning. The World Health Organization has gone along with that consensus until now. Recent journal articles by WHO researchers demonstrate the powerful global agency now rejects that consensus.

Women who want to “avoid pregnancy” following government guidelines in the wake of the Zika scare in Latin America “will need family planning services such as contraception and access to safe abortion,” according to one article that goes on to propose “evaluations of the barriers to access, availability, utilization and readiness of contraception, abortion and post-abortion services.”

The statement that abortion is a “family planning service” contradicts what the UN General Assembly has agreed for decades, namely, that “under no circumstance should abortion be promoted as a method of family planning.”

In another paper WHO researchers devise strategies to promote abortion and measure abortion access around the world, setting the stage to help groups that will carry out this work permanently through a network that would report, monitor, and evaluate “uptake and utilization of contraception and safe abortion care services.”

In Africa, WHO country teams are training doctors to perform abortions, sometimes over their objections, and perhaps even against the law.

WHO teams teach “post-abortion care,” which abortion advocates admit was intended as a stepping stone to introduce abortion. WHO staff have admitted this is a necessary step to introduce legal abortion in countries where it is outlawed.

The paper says “restrictive induced-abortion laws” are “barriers,” and decries how WHO country teams had to train doctors to understand their own abortion laws and, implicitly, how many African doctors object to performing abortions.

Another paper appears to advocate giving teens access to abortion inducing drugs, regardless of status of abortion, and that they are helped to use them correctly.

Abortion is so intertwined with the WHO’s reproductive health programmatic agenda that even a new guideline on women with HIV/AIDS contains recommendations to provide women infected with HIV with “voluntary abortion” options as part of an “integrated” reproductive health services model. There is nothing in the guidelines about ensuring that this will not place other women and infants at risk for HIV/AIDS.  The guideline also expresses disfavor with laws that require disclosure of HIV/AIDS status to sexual partners on the grounds that “criminalization of non-disclosure, exposure and transmission makes it harder for women to enter into sexual relationships.”

These positions reflect WHO’s 2012 technical guidance on safe abortion that advocates a ban on all limits to abortion. The effort is also likely part of the strategy to include access to abortion as a measure of progress on the new UN development goals that make up the 2030 Agenda.

The World Health organization is the “custodian” agency of the indicator on “universal access to sexual and reproductive health-care services, including for family planning, information and education, and the integration of reproductive health into national strategies and programmes.”