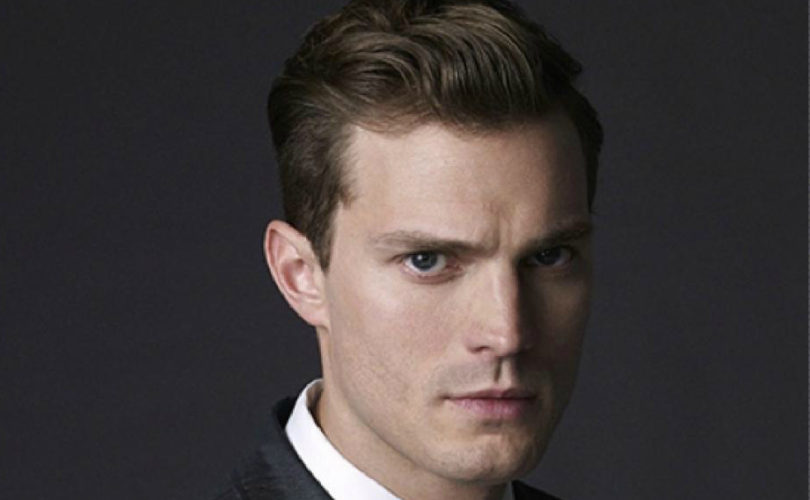 The massively popular “Fifty Shades of Grey” movie may have earned studios and theater owners tens of millions of dollars since its Valentine’s weekend opening, but the owner of one small theater in Sechelt, British Columbia, is having none of it.

Deborah Proby, owner of the Raven's Cry Theatre, has earned widespread national media attention after she decided not to show the R-rated BDSM-themed film over concerns about the impact it could have on “impressionable young girls.”

Prody told The Province that her concern wasn’t so much the nudity, but rather the way the film portrays the relationship between the protagonists.

“It was that underlying message of ‘This is romance, girlies.’ No way.”

“That's exactly what I wouldn't want to happen, is young, impressionable girls thinking this is their Harlequin romance hero — this cold, aloof, dysfunctional a**hole,” she said. “He's got lots of money. He's great looking. So that excuses his bad behaviour?”

While fans of “Fifty Shades of Grey” have defended the questionable behaviors that take place in the book as “consensual,” critics have said that the series blurs the line between consent and abuse, and that Christian Grey clearly meets all the criteria of a domestic abuser.

For Prody the issue is personal. She was herself a victim of domestic violence at the hands of a man she married when she was young.

“I never agreed to the beating part, but it’s amazing how easily you can be drawn into that, lose all sense of yourself (and) identity, even though you thought you were strong.”

Prody says that the reaction to her decision, which has been covered in dozens of prominent news outlets, has been “overwhelming” – but mostly positive.

As for missing out on the profits from showing the popular movie? “We do OK,” she said. “The theatre down the highway can make the money. I feel good about this.”