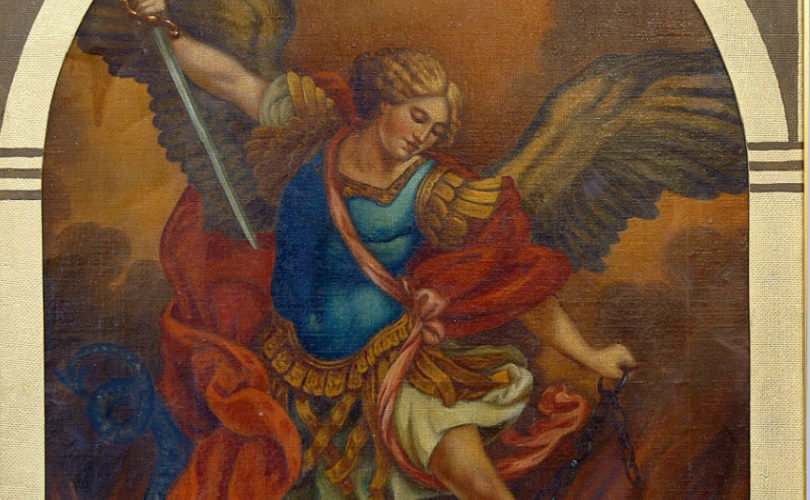 PHILADELPHIA, PA, June 9, 2015 (LifeSiteNews) – Ken Wensel found his wife “dead on the closet floor” in their home, completely unresponsive. Her face was blue and she had no pulse. When EMTs arrived, they continually attempted to perform CPR at the home, in the ambulance, and at Penn Presbyterian Hospital. Still, Joan was unable to breathe on her own and showed no signs of brain activity.

In fact, the 55-year-old showed absolutely no signs of life.

Nevertheless, Joan was kept on a ventilator and feeding tubes for days, and then weeks.

“I was brain-dead,” Joan later explained to the Press of Atlantic City. “If I did live, it was a very remote chance. Nobody knew how long I had been without oxygen.”

Having given up hope, doctors discussed “pulling the plug” with her husband, Ken.

After three weeks, transplant agencies were alerted that Joan, an organ donor, was 36 hours away from being taken off the ventilator.

“They were counting down, giving me another day or two,” Joan said. “I had no outward sign of brain waves, but I was in there.”

Unaware of what was going on in her hospital room in 2014, Joan Wensel was very aware of amazing things going on around her. “The things that happened were so bizarre,” she said. “I was basically somewhere else.”

Joan explained, “I was with angels.”

Four tall angels in brilliant white guided her down a hallway toward a bright light, Joan said. She could not see their faces. When she looked up, she saw the Archangel Michael, sword in hand. Joan's oldest son Mike is named after St. Michael, the defender against evil.

Joan was instructed to lie down, rest, and recuperate, which she did.

Meanwhile, back in the hospital, Joan still showed no brain activity.

But Joan began to see, without opening her eyes, the tropical fish tank near her hospital bed. She began naming the various species of fishes. “It kept my brain busy,” Joan explained.

One day away from being disconnected from her ventilator, Joan woke up.

When her nurse found her alert and waving, the nurse “freaked out,” Joan laughed. “They were waiting for me to be a vegetable,” she said. But Joan was immediately fully functional.

“You were in there; they just didn’t know it,” the ambulance driver later said.

“As a nurse,” Joan said, “I wonder how many people we’ve pulled the plug on. I had no outward sign of brain waves, but I was in there.”

It’s not the first time a patient has been declared brain dead, or diagnosed as being in what doctors call a “persistent vegetative state” (PVS), while still alive and aware. In 2014, Jenny Bone, who was declared brain-dead by doctors, awoke after hearing doctors repeatedly ask her husband if he wanted to remove her life support.

Jenny had Guillian-Barr Syndrome, which attacked her nerves and left her paralyzed. The 40-year-old was unresponsive and appeared unconscious, and after brain scans and reflex tests showed nothing, doctors pronounced her brain dead.

But Jenny heard everything that was said when the doctors asked her husband for permission to remove her from life support.

More and more medical professionals are questioning the diagnosis of “persistent vegetative state,” which is criticized as overly vague. Researchers at the University of Western Ontario found that 20 percent of hospital patients condemned as “brain-dead” were misdiagnosed, could be conscious and likely to recover. Anti-euthanasia groups estimate as much as 40 percent of PVS diagnoses are false.

One Ontario man diagnosed PVS was able to communicate with doctors via new technology analyzing his brain waves. A 12-year-old Texas boy declared in a PVS was in danger of his life support being removed by hospital order, before he began to recover from a gunshot wound.

Researchers working at Cambridge University reported in the journal Science that one PVS-diagnosed patient’s brain responded to commands in the same brain centers and in the same way normally associated with consciousness such as language and planning regions.

“If you put her scans together with the other 12 volunteers tested you cannot tell which is the patient’s,” Dr. Adrian Owen, at the Medical Research Council Cognition and Brain Sciences Unit, explained.

Man wakes up after 12 years in ‘vegetative state’: reveals, ‘I was aware of everything’