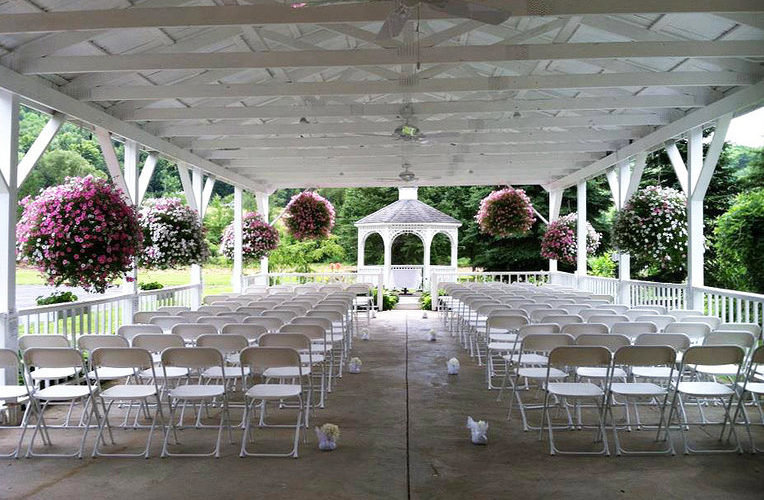 A Christian business owner in Pennsylvania has won a rare court victory after refusing to host a same-sex “wedding” at his banquet hall.

John Antolick was sued by Ashley Giarratano and her mother, Barb, for a refund of the $1,000 deposit they had put down for Giarratano’s wedding and reception after learning through social media that his Inne of the Abingtons banquet hall had previously turned down a lesbian couple who wanted to hold their “wedding” at the facility.

Giarratano is heterosexual and engaged to a man, but her mother told Citizen’s Voice that “discrimination goes against everything we believe in as a family,” and that “our conscience wouldn’t allow us to invite our gay and lesbian friends and family to a wedding at a place they know openly discriminates against them.”

But Antolick denies discriminating against lesbians and gays.  “We are happy to host dinners, birthday parties, or just about any other kind of event regardless of a client's sexual orientation, but not a same-sex wedding,” he told Charisma News. “I don't want to discriminate against anyone, but my conscience will not allow me to use my business to endorse an event that contradicts God's design for marriage.”

Although the Giarratanos had signed a contract acknowledging their deposit was non-refundable, they took Antolick to court anyway, seeking not just a refund of their $1,000, but three times that amount in “damages.”

On the day of the hearing, however, the judge presiding over the case sided with Antolick.  He told the mother and daughter they had no case, and that he planned to dismiss the lawsuit.  As a result, the Giarratanos withdrew their case.

Roger Gannam, an attorney with Liberty Counsel who represented Antolick in court, called the outcome “a victory for religious liberty.”

“A Christian business owner should not have his contracts dishonored or be hauled into court because he operates his business according to conscience,” Gannam said.