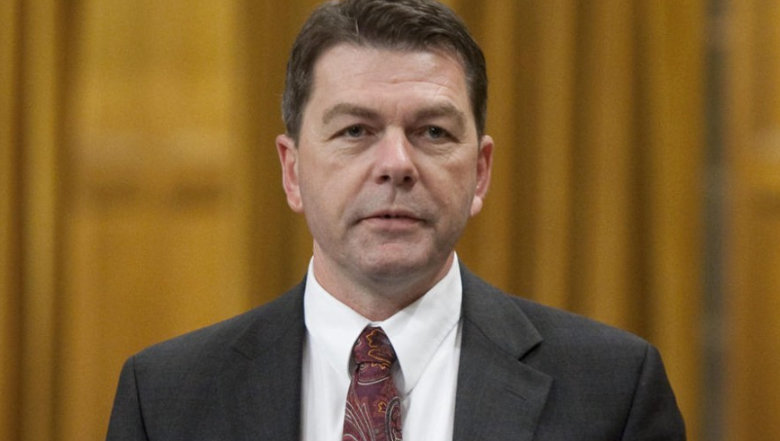 “It is not only lethal to preborn infants, but is associated with 19 adult deaths in 11 years.”

Anderson said that while the abortion drug is promoted by abortion advocates as safe and effective, it is neither.

“It is a dangerous combination of drugs that destroys a woman’s tissues in the womb in order to kill her preborn child. As uterine tissue is chemically degraded, the child dies. The second round of drugs is equally aggressive, causing massive muscle spasms and uterine contractions, resulting in the expulsion of the fetus and bleeding.”

“I am extremely disappointed that Health Canada would see this as acceptable to Canadians,” he said.

The drug will be sold in the Canadian market under the name Mifegymiso. Health Canada stated that the decision to introduce the drug was made after a “thorough review” of the data —provided by European sponsor Linepharma — that supported what the Health department called the “safety, efficacy and quality of the product.”

Health Canada’s assessment of the drug’s killing power might be seen as belonging more to a Nazi-era extermination camp than to a regulatory body of a developed country: “(I)t was concluded that the evidence provided supports the use of Mifegymiso for the medical termination of a developing intrauterine pregnancy with a gestational age up to 49 days as measured from the first day of the Last Menstrual Period based on a standard 28-day cycle.”

RU-486 has been directly linked to the deaths of more than a dozen U.S. women and a number of women internationally (here, here, here, and here). Canadian trials of the drug were halted in 2001 after a woman died from septic shock caused by her RU-486 abortion, a tragedy that led to a ban of the drug in Canada at that time.

Anderson accused Health Canada scientists of failing Canadian women, stating that the battle to have the drug once more banned has just begun.

“This decision is wrong on many levels. The issues around this deadly drug combination will continue to be highlighted until it is recognized by Health Canada to be unfit for Canadians.”

“Health Canada scientists have failed Canadian women and children by making this decision.”

“Health Canada needs to reconsider and reverse the decision to approve this unsafe drug,” he said.